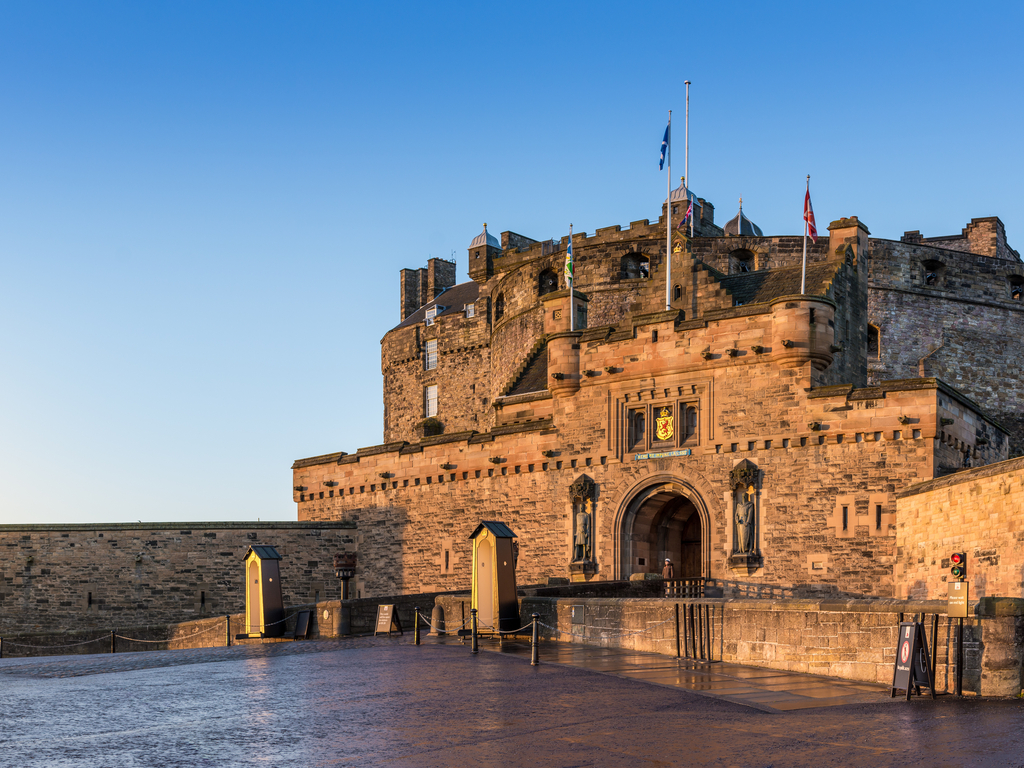 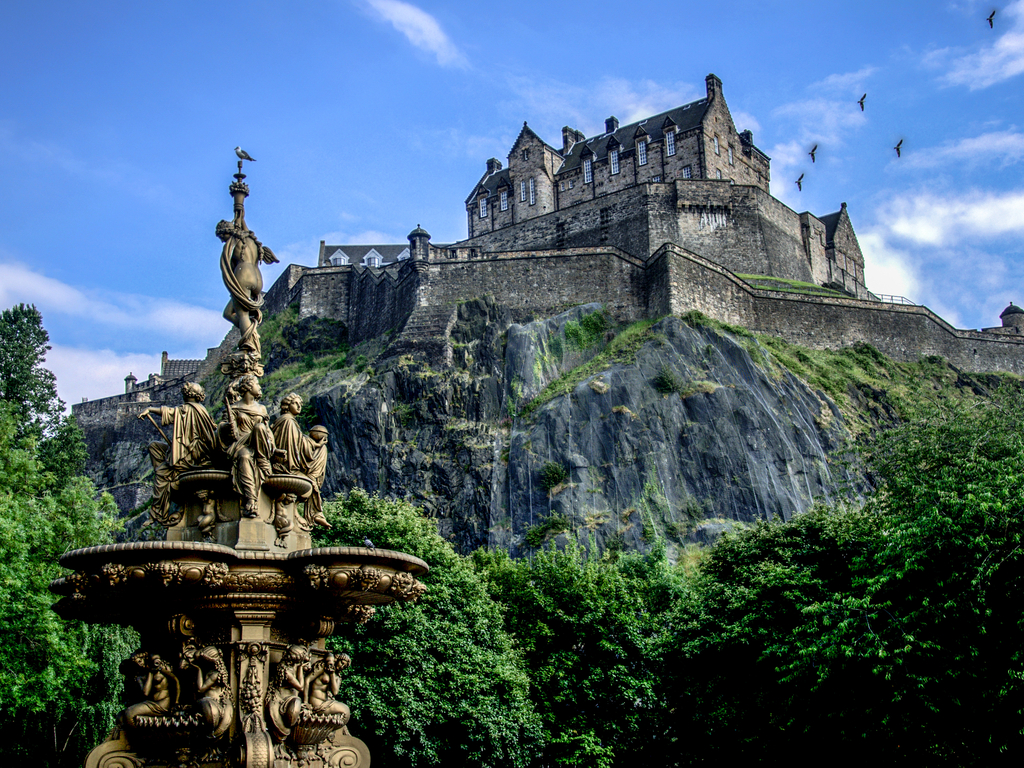 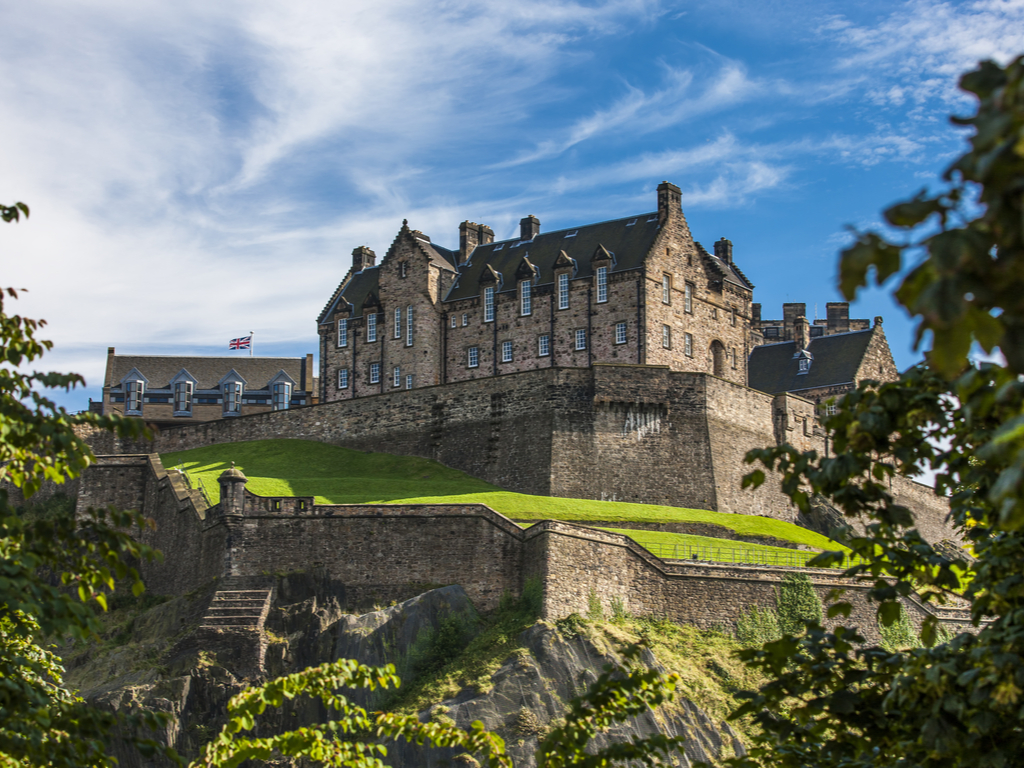 Edinburgh Castle is an ancient fortress on a volcanic rock in the center of the city of Edinburgh. It has been used for military purposes for almost 300 years and has only recently been transferred to civilian use. It stands at the top of High Street, also known as the Royal Mile. Holyrood Palace lies at the bottom.
The site's origins are so old and unknown that it is difficult to establish the actual date without speculation or contradiction. However, several archaeological studies suggest that there may have been a human presence as far back as the Bronze Age. Specifically, archaeologists have found signs of Roman occupation, creating a link with Ptolemy's theory that this place was the scene of the Votadini surrender to the Romans in the first century.