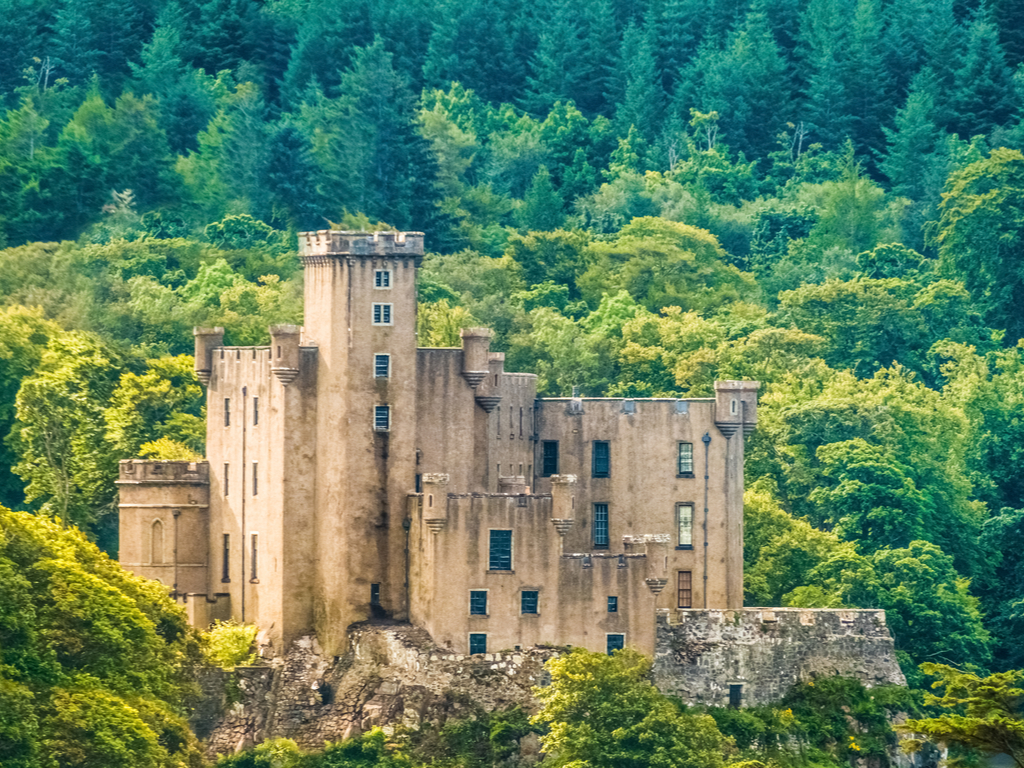 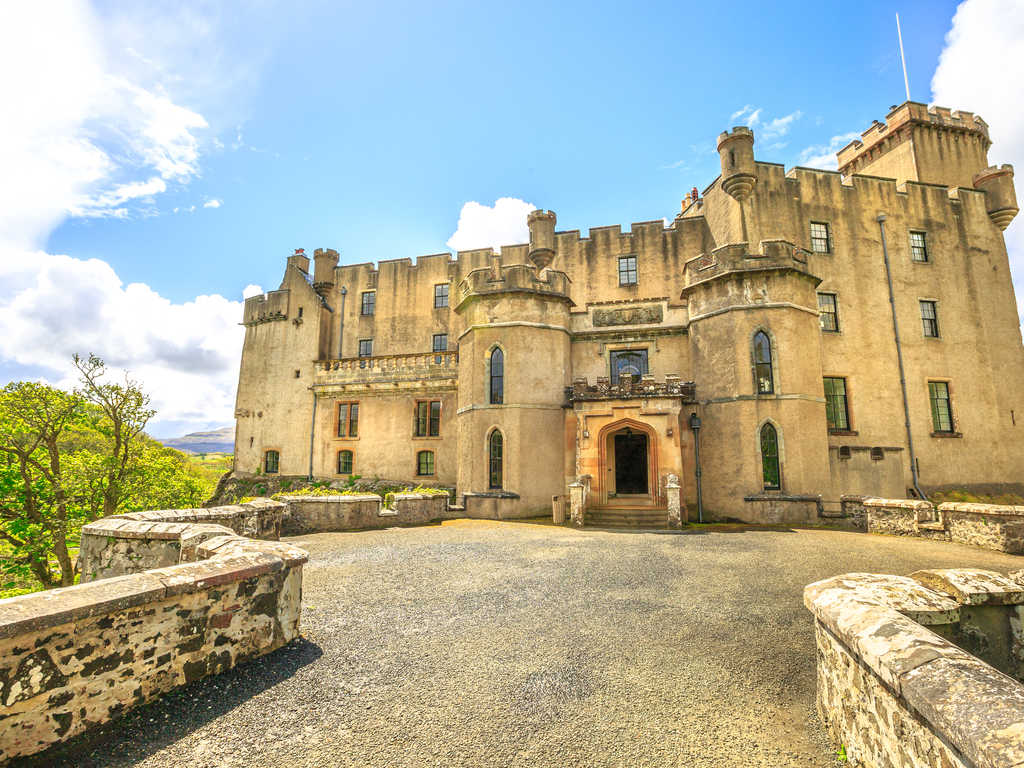 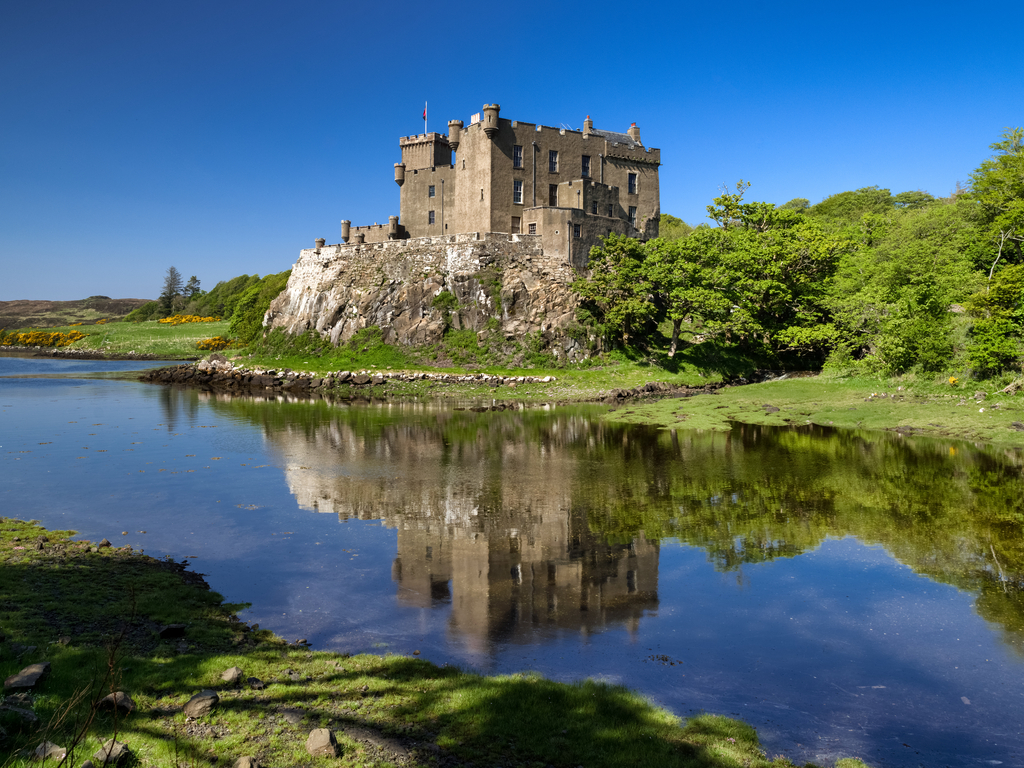 Visiting the Isle of Skye without savoring the rich history offered by Dunvegan Castle and Gardens is a sin. Dunvegan is the oldest occupied castle in Scotland and has stood as the ancestral home of the MacLeod clan chiefs for 800 years.

Dunvegan Castle is the seat of the MacLeods of MacLeod, head of the Clan MacLeod. Probably a fortified site from the earliest times, the castle was built in the 13th century and expanded over the centuries. In the 19th century, the entire building was remodeled in a semi-medieval style. The castle is built on a high rock overlooking an inlet on the eastern shore of Loch Dunvegan, a sea loch.

Popular properties in Isle of Skye

Lighthouse Cottage is a traditional croft house located on the road from Portree to Uig on Skye (A87), where the ferries leave for the Western Isles.