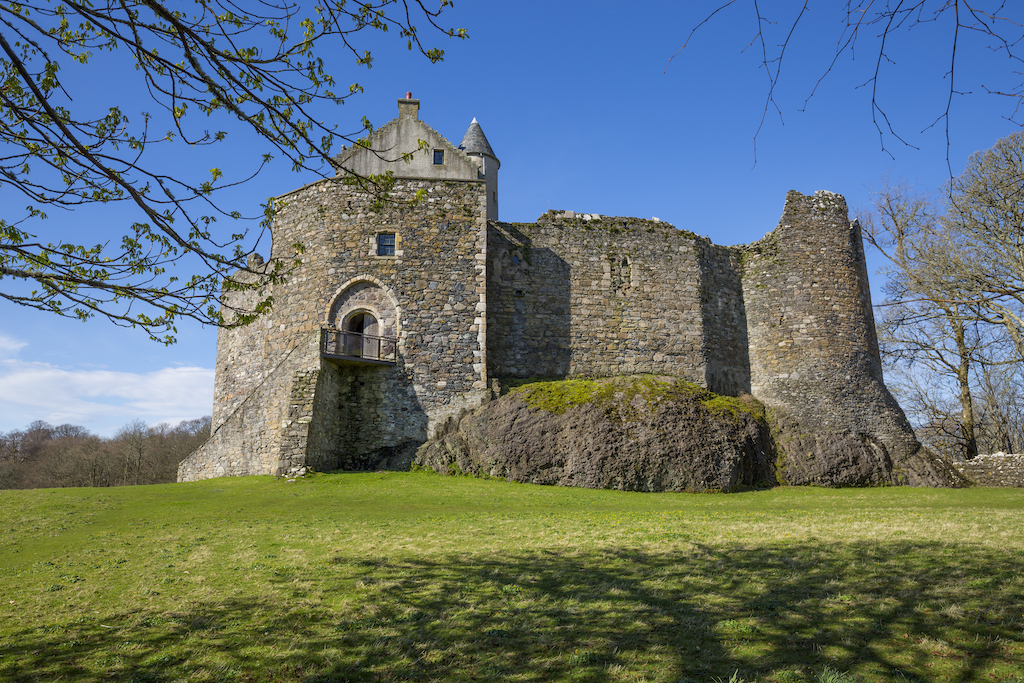 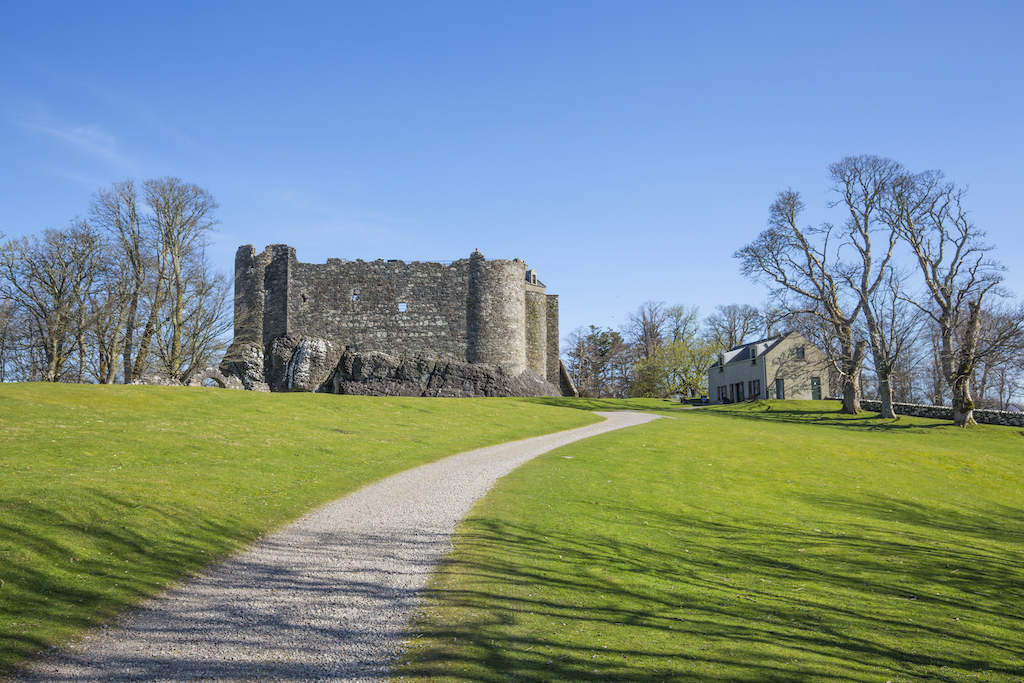 Dunstaffnage Castle is a partially destroyed castle at Argyll and Bute in western Scotland. Surrounded by the sea on three sides, the castle and the nearby church site have been part of Scotland's heritage since 1958.

The castle dates back to the 13th century and is one of the oldest stone castles in Scotland. There is a hereditary Captain of Dunstaffnage, though they no longer live in the castle. The prefix dun in the name means "fort" in Gaelic, while the rest of the name derives from Norse staff-is, "headland of the staff".

Witchwood House is a stunning period guest house situated on Oban’s residential seafront with an uninterrupted view of Oban Bay and the islands beyond.