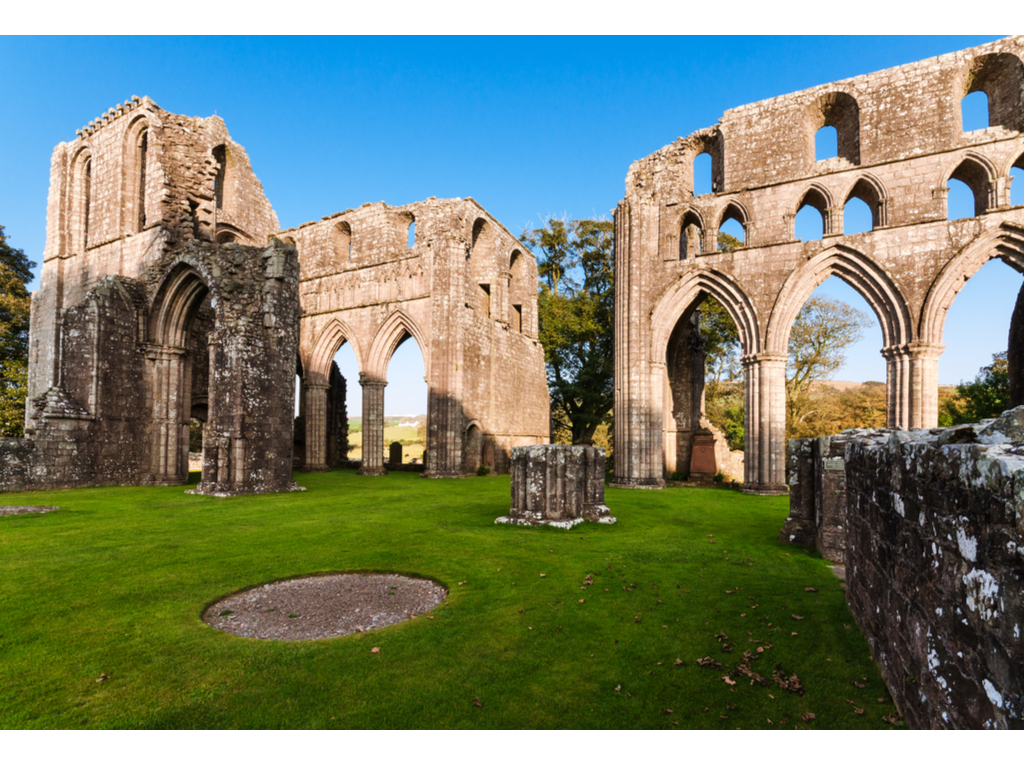 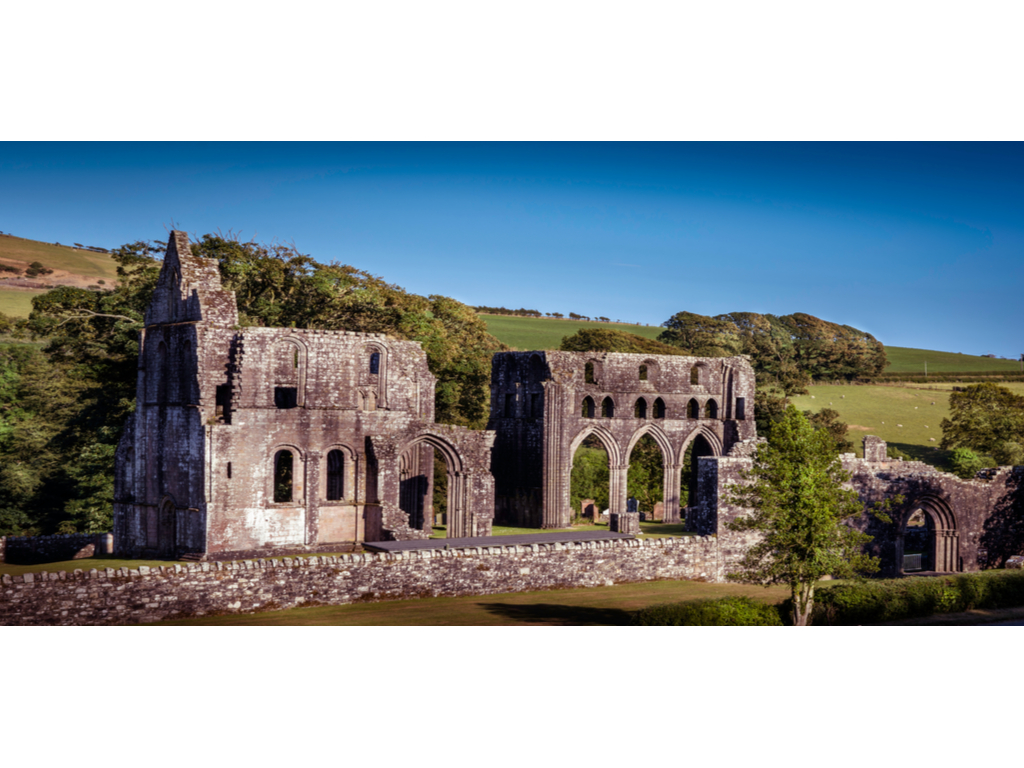 Dundrennan Abbey, at Dundrennan in Scotland, is a Cistercian monastery in the Romanesque style, founded in 1142 by monks from Rievaulx Abbey with the support of Fergus of Galloway and King David I of Scotland (1124-1153).

Although mainly in ruins (only the transept and nave of the abbey church are still standing), Dundrennan's sober architecture still perfectly illustrates the Cistercian ideal of austerity.
The abbey church is in Gothic style. It has retained its transept, part of the choir, the nave, and the façade of the chapter house in ruins. The chevet is wholly destroyed.

The history of the abbey was pretty peaceful and is therefore not often mentioned in the chronicles.
Nevertheless, in 1529, the disaffection of the abbey had accelerated its ruin and impoverishment; it was an abbey reduced to one-sixteenth of its medieval value that was dissolved by Henry VIII.