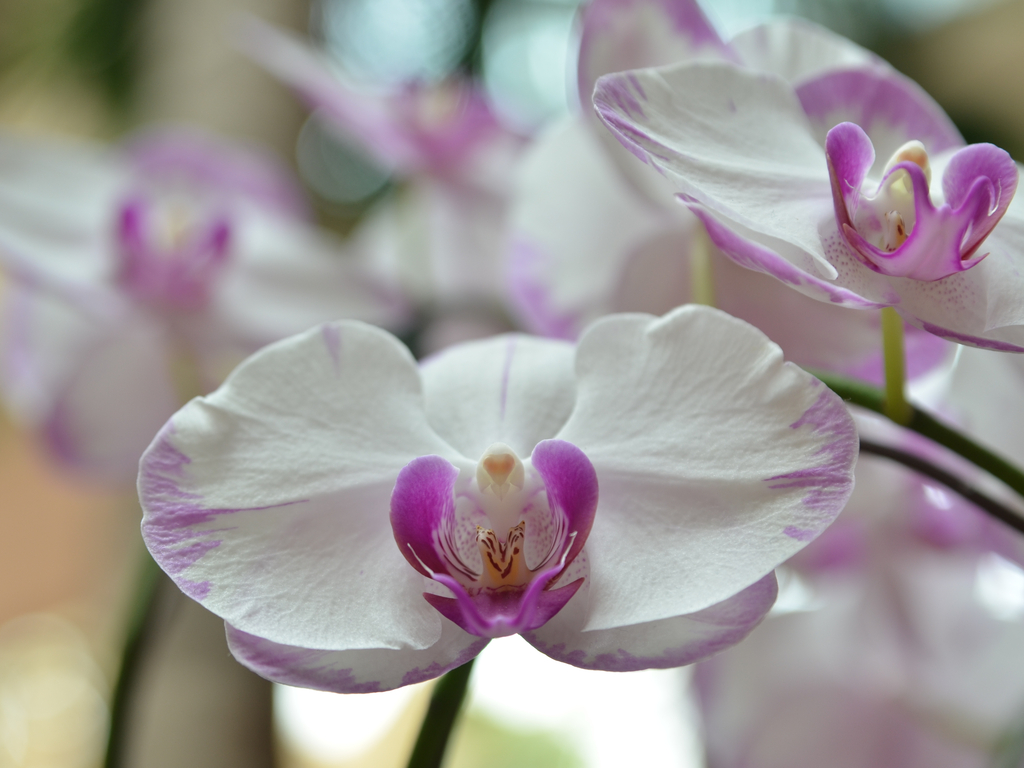 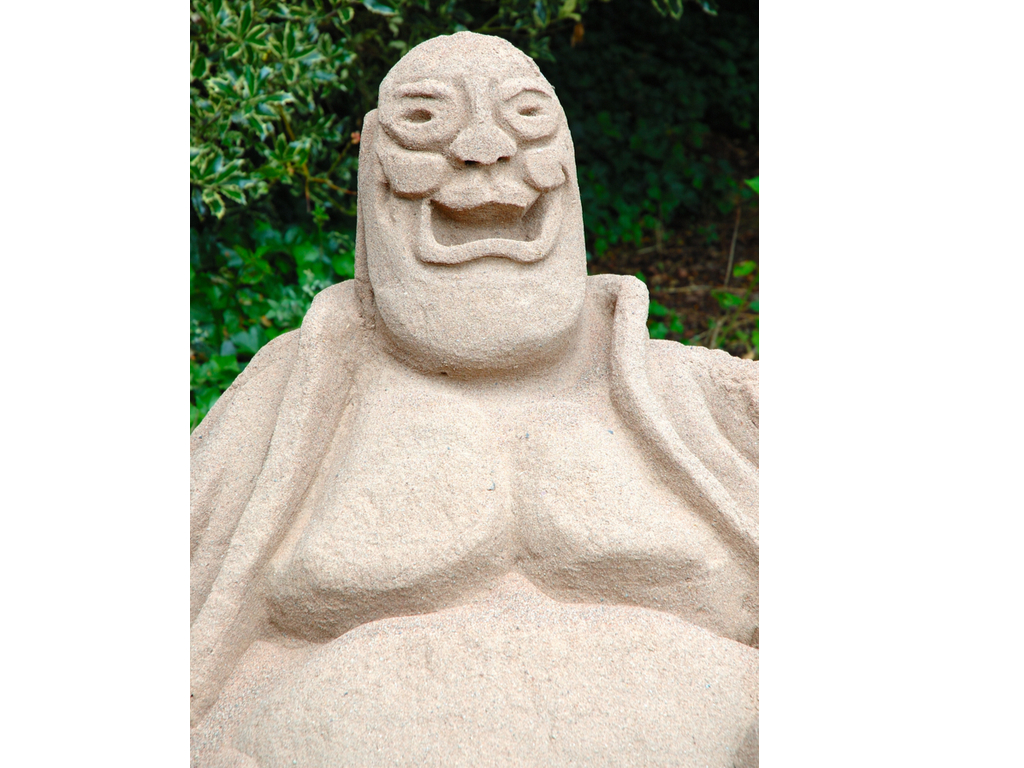 University of Dundee Botanic Garden is a botanic garden located in the West End of Dundee, Scotland. The gardens are maintained and funded entirely by the University of Dundee.
The plans for a botanic garden in Dundee has been proposed by Professor Patrick Geddes in 1906 but were not implemented. The scheme would have developed the gardens between Perth Road and Magdalen Green. Geddes was a Botany professor at University College Dundee at this time and was charged for creating the grounds of his quadrangle (now known as the Geddes Quadrangle) to be used for teaching purposes. University College did not support a further proposal by Geddes in 1909. Another project suggested by Geddes in 1909 did not gain the support of the University College executives.
Plans for a garden at the college were again mooted in the 1960s but were rejected on cost. It was not until 1970 that James Drever, Vice-Chancellor of the University, gave serious consideration to the proposal and took steps towards its creation. The first curator appointed, Edward Kemp, brought a wealth of knowledge to the post, having previously been a curator at the Royal Botanic Garden Edinburgh.