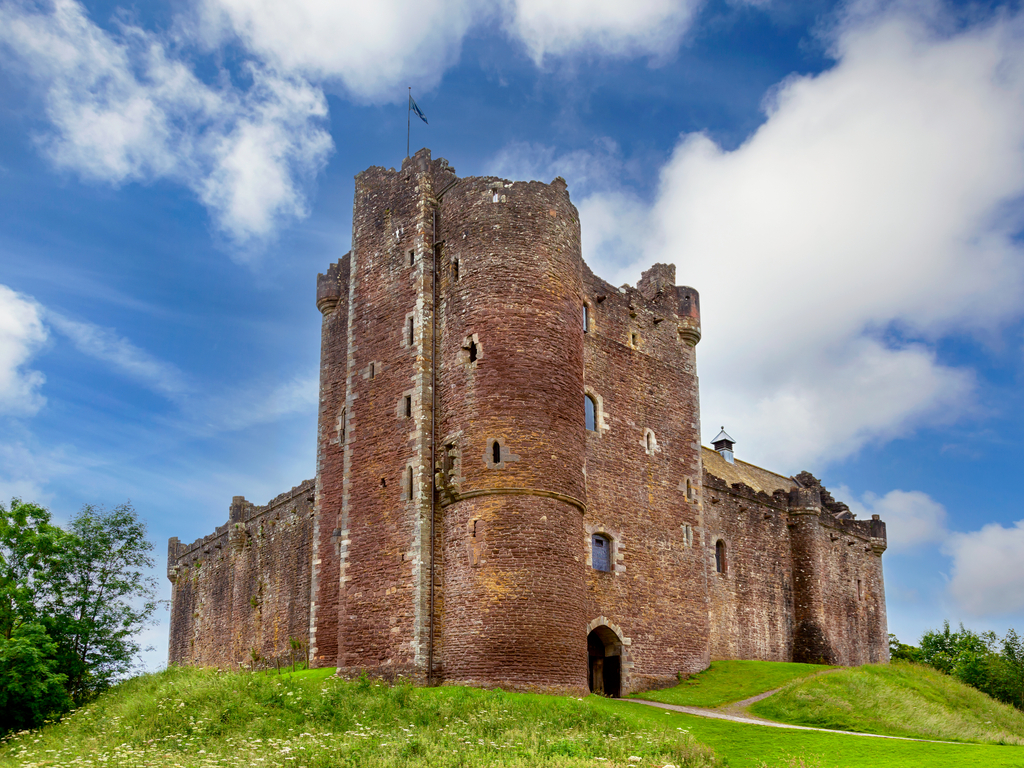 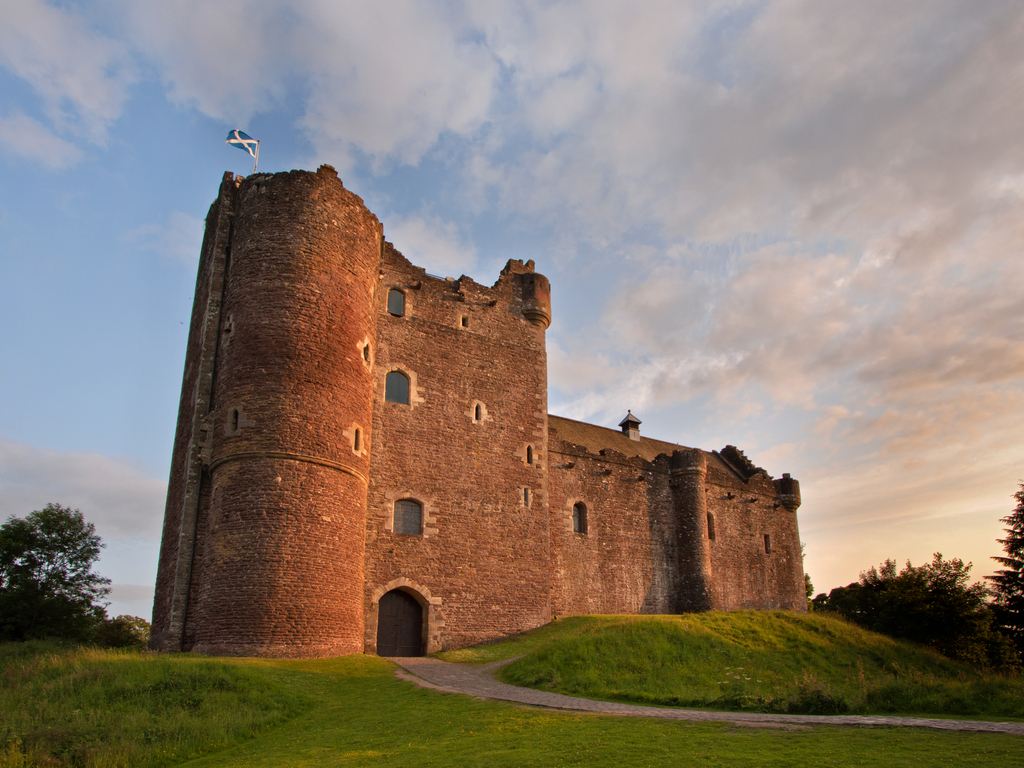 Reasearch suggests Doune Castle was originally contructed as a site of fortification in the thirteenth century, before being damaged in the Scottish Wars of Independence. It was rebuilt in its present form in the late 14th century by Robert Stewart, Duke of Albany (c. 1340–1420), the Regent of Scotland from 1388. The Duke's stronghold has survived relatively unchanged. In 1425, The castle passed to the crown upon the execution of Albany's son.

In the later 16th century, Doune fell into the possession of the Earls of Moray, and was used as a military keep during the Wars of the Three Kingdoms as well as Glencairn's rising in the mid-17th century. It was also in use during the Jacobite risings of the late 17th century and 18th century. Restoration was carried out in the 1880s, during which the timber roofs and internal floors were replaced, alongwith the interior fittings. The stonework remains almost entirely from the late 14th century. The Castle passed into state possession in the 20th century and is currently overseen by Historic Environment Scotland.

Popular properties in Central and Stirling

Rockfoot is located outside Fintry, in a relaxing and tranquil setting, but close to Glasgow & Stirling,