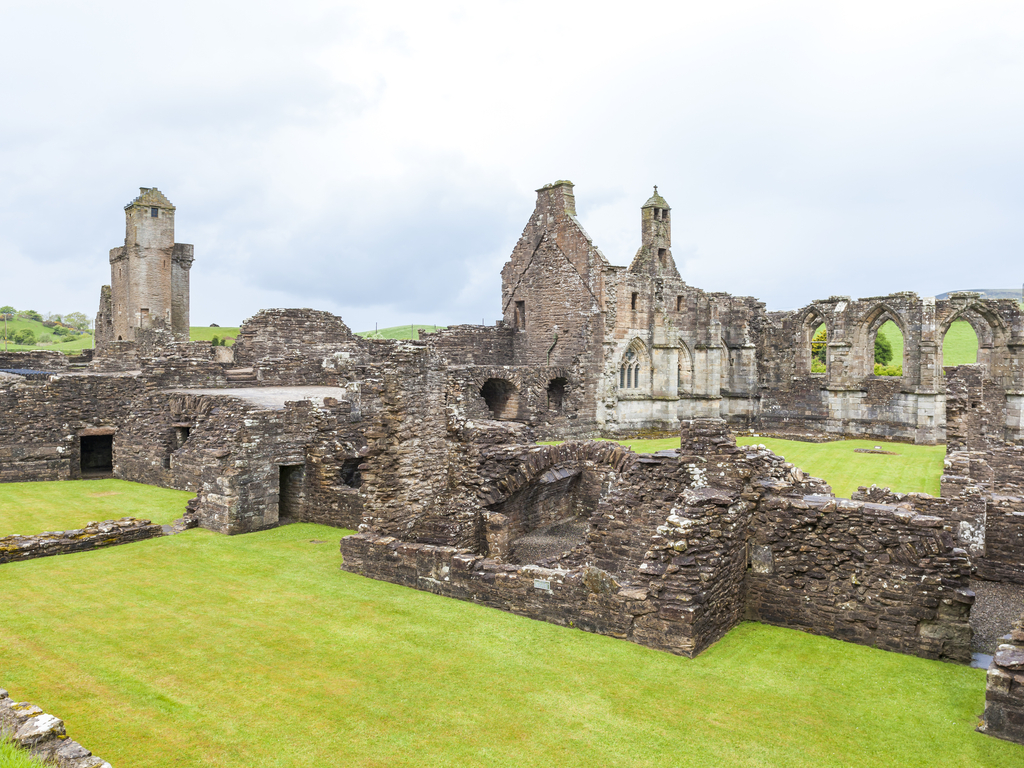 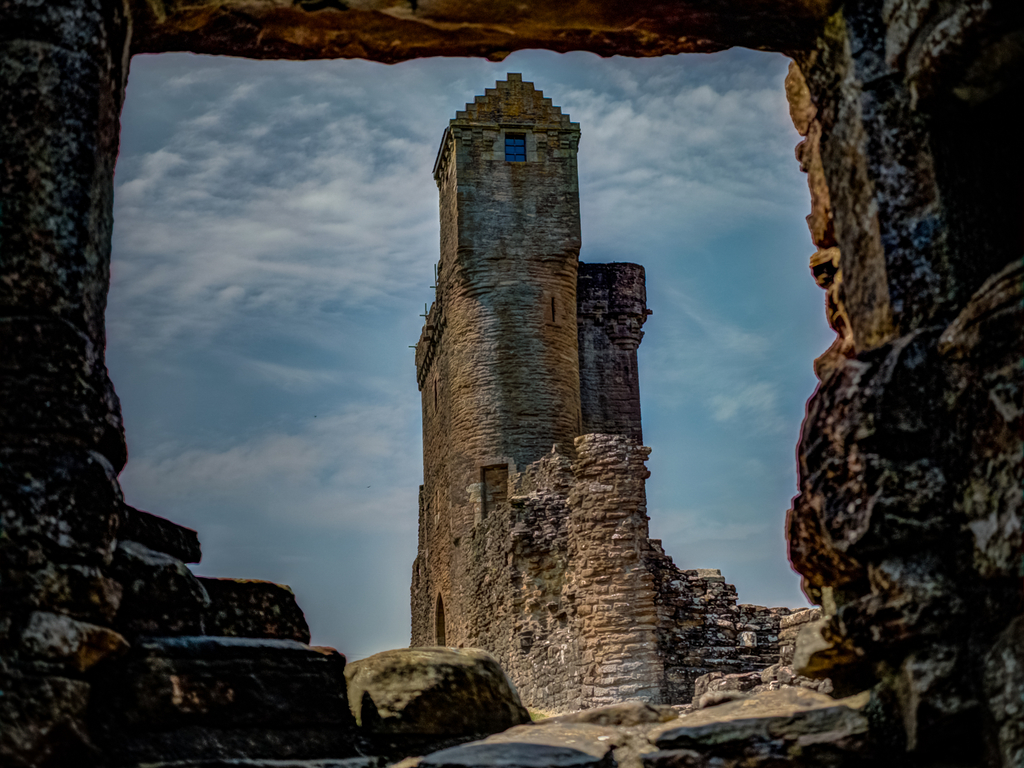 St Mary's Abbey, Crossraguel is a ruin of an ancient abbey near the town of Maybole in South Ayrshire, Scotland. Even though it is a ruin, visitants can still see the monks' original church, cloister, and dovecote.

The abbey was founded in 1244 by Donnchadh, Earl of Carrick, following an earlier donation in 1225, to the Paisley Abbey monks for this purpose. The latter would have built only a tiny chapel and kept the rest for themselves. The Earl took the topic to the Bishop of Glasgow for arbitration and, gaining his case, forced the monks to build a peculiar abbey.

The source of the abbey's name relates to the old cross of Riaghail (Latin form St Regulus), which stood on this spot. Crossraguel was a Cluniac abbey. And the monks, members of a branch of the Benedictines, were known as 'black monks' because of the color of their clothes.

Visitors can marvel at the entire abbey - the monks' church, cloister, chapter house, and even the dovecote are still there - and admire the fine architectural details of the 15th-century choir.
You can also enter the chapter house to see its simple benches for the monks and its ornate, vaulted seat for the abbot, and take a look inside the tiny two-room dwellings beyond the abbey, where the elderly and infirm monks lived in the 1400s.

Carlton occupies an ideal location on the Ayrshire coast, commanding a view, over the shore and beach, to the Firth of Clyde and the beautiful, mountainous Isle of Arran.