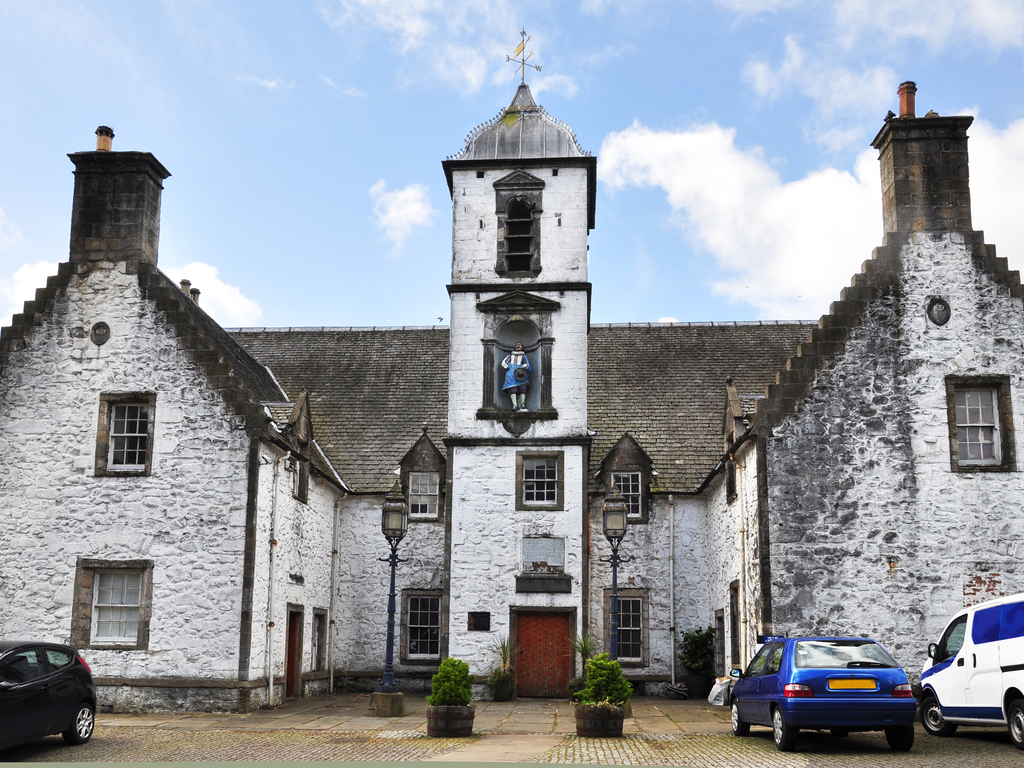 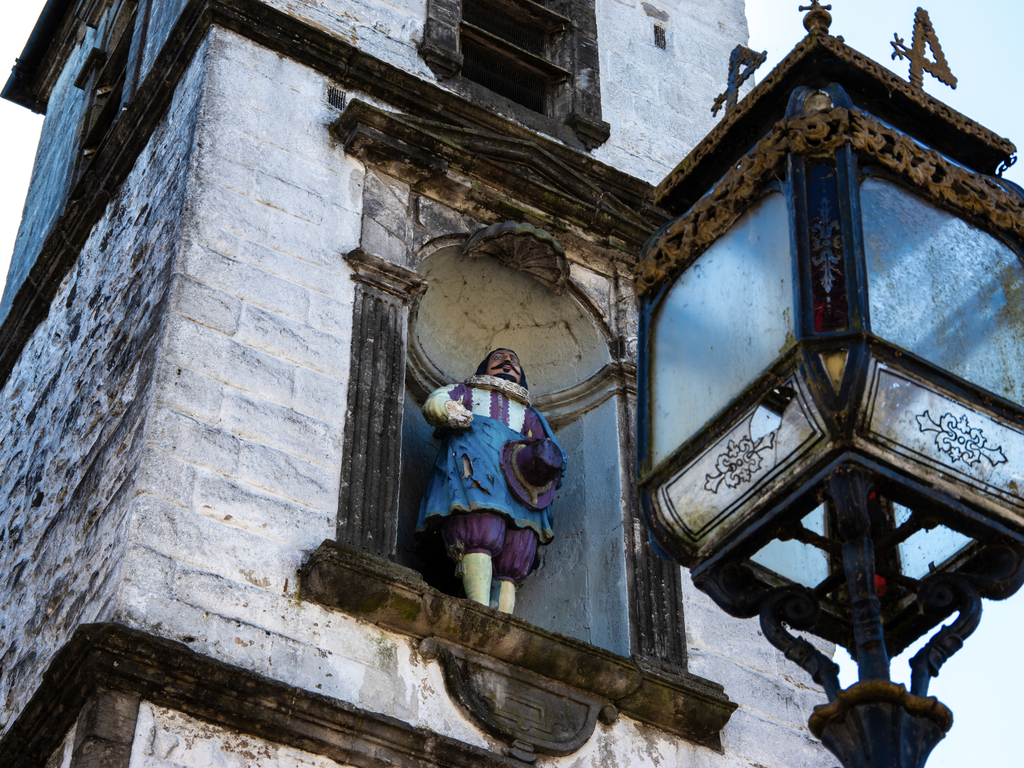 Cowane's Hospital was built in 1637 as a guild house and hospital for Stirling's Guild of Merchants. The hospital was built by the trust and estate of the incredibly wealthy Stirling merchant John Cowane; the hospital was often used as a meeting place for Stirling's guilders and became known as The Guildhall for it. During epidemics, the hospital treated patients and was often used as a school. Now the hospital is being restored and used as a venue for various functions. The hall has often seen concerts, ceilidhs, and meetings over the past few years and has had a fantastic coffee shop added for visitors to enjoy.