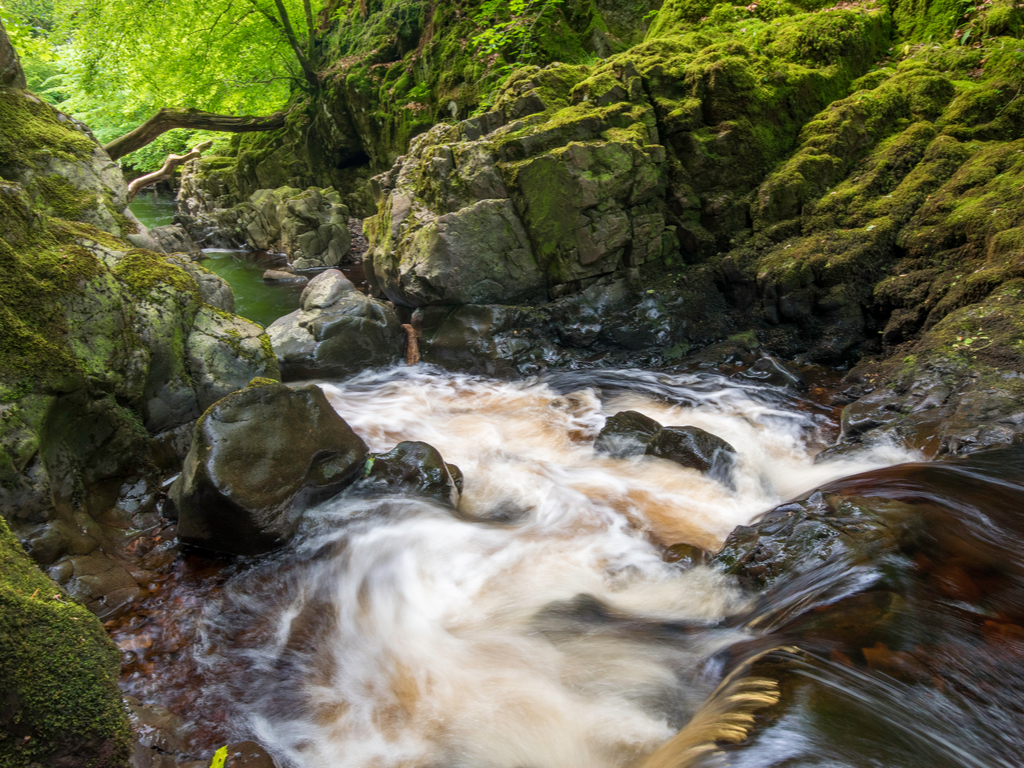 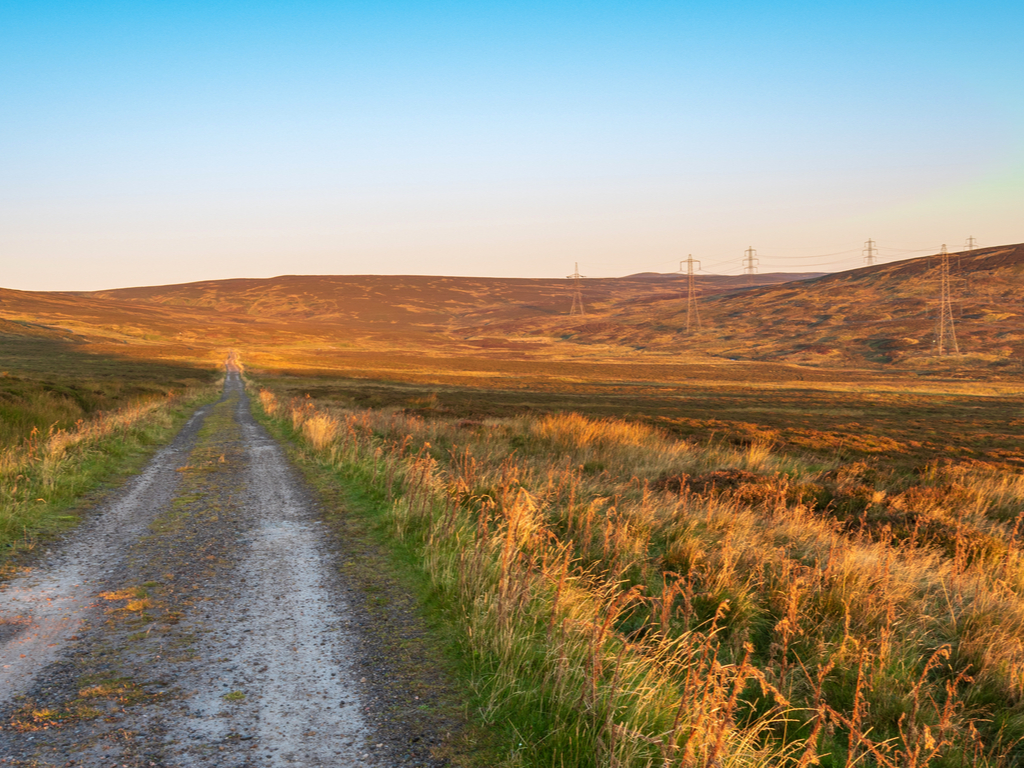 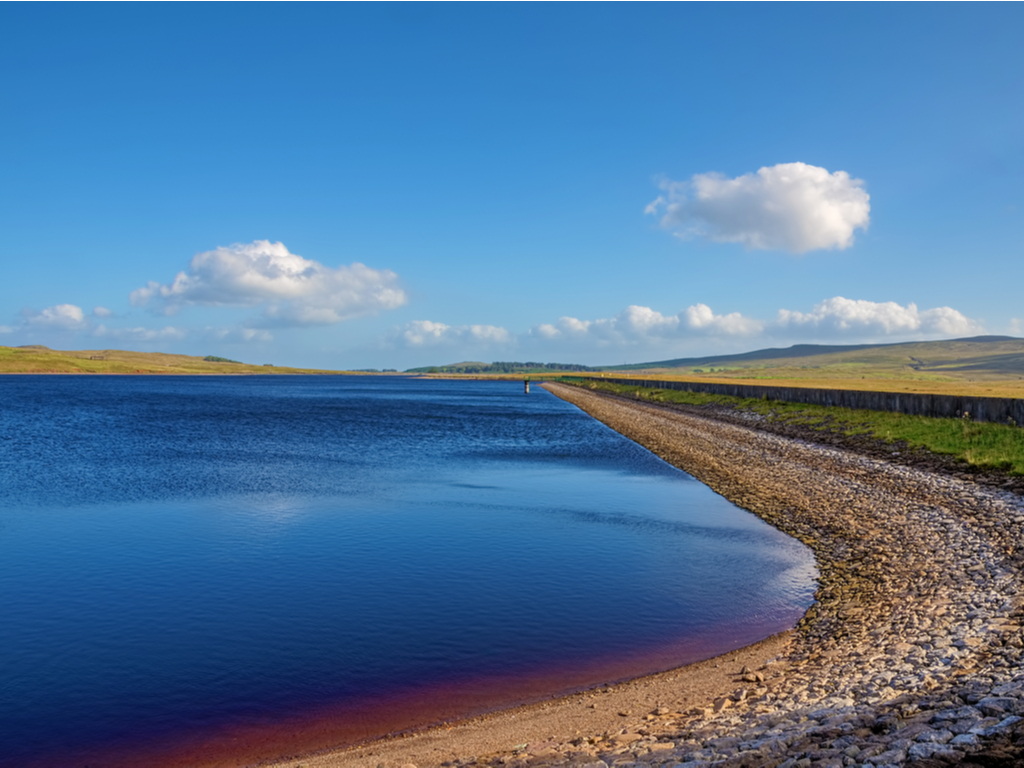 It was initially a grouse shooting range, built around Muirshiel House, a shooting hut between Duchal Moor and Queenside Moor. The property passed many owners, including Lord Howard of Glossop, Marquess Conyngham. Lord Howard of Glossop sold part of the estate to the local council chamber and a mining company in the late 1930s and early 1940s. The rest was sold to Renfrew County Council in 1952. Today, the Council of the Authority is composed of three local authorities and members of NatureScot.