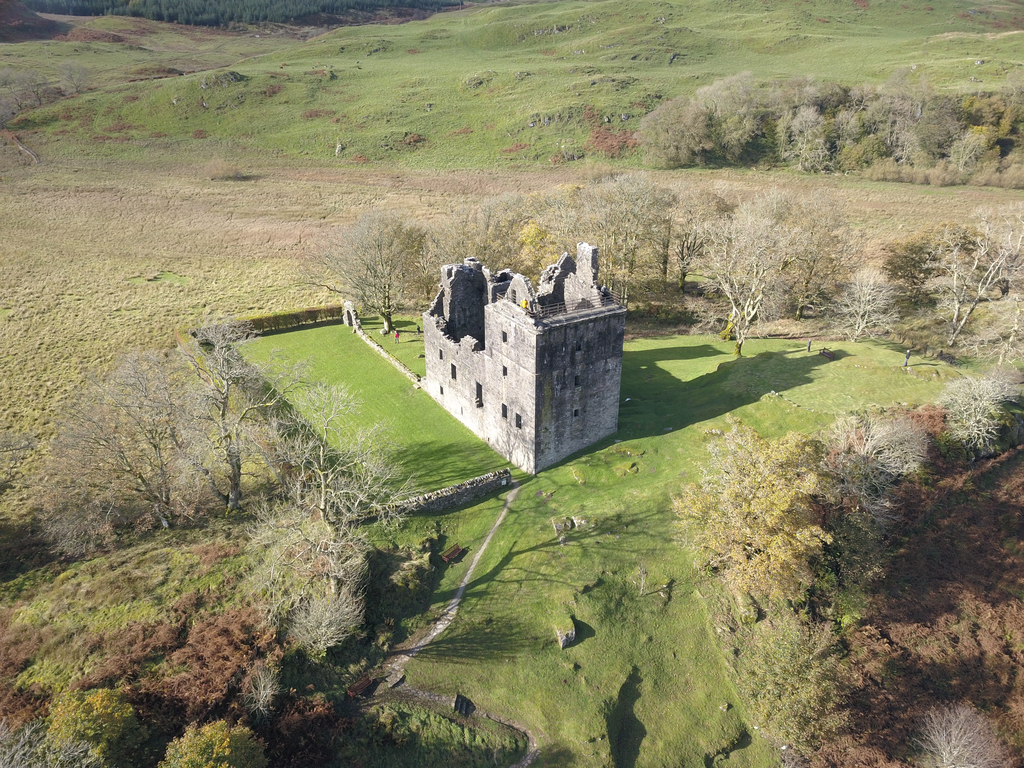 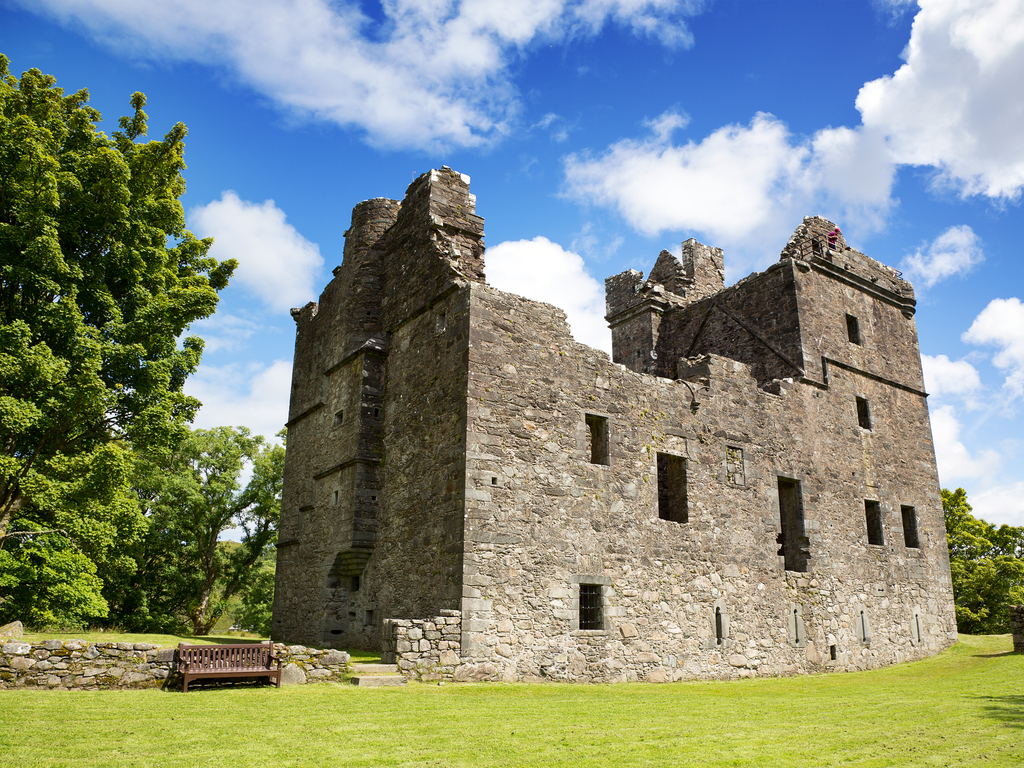 John Carswell began constructing the castle in 1565, bringing masons from Stirling to carry out the intricate detail. Although it was originally built for the Earl of Argyll, Carswell intended to use it as his private residence.
After his death, the castle was eventually passed on to the Earl, who sold it to Donald Campbell of Auchinleck in 1643. Campbell was one of the few who actively supported Argyll's Rebellion to overthrow James VII in 1685. Despite Campbell taking back his property in 1689, he was financially destroyed, and in 1690, he petitioned Parliament, claiming that members of the Macleans clan burned Carnasserie Castle, stole 2,000 cows, and murdered his Uncle. Although the exterior walls were almost undamaged, Carnasserie Castle was never rebuilt to its former glory, and the family eventually went bankrupt. Today, the castle is protected by the Historic Environment Scotland and open to the public.

Each of our bedrooms offers high quality and comfortable stay in the heart of Oban town centre. Enjoy an en suite bathroom, flat screen TV, plus tea/coffee making facilities as standard.