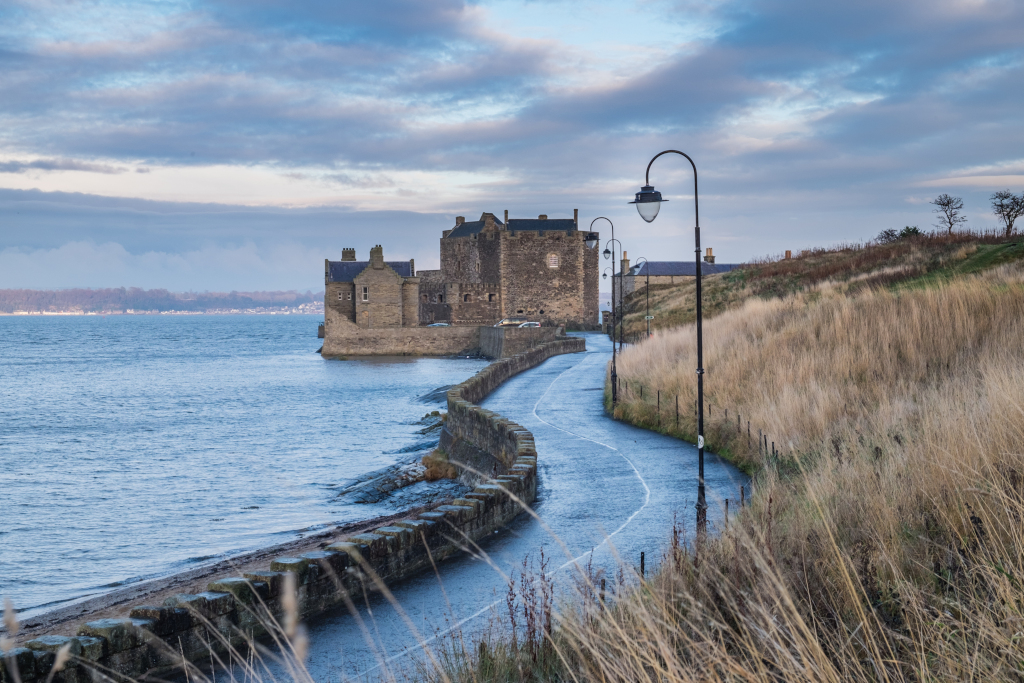 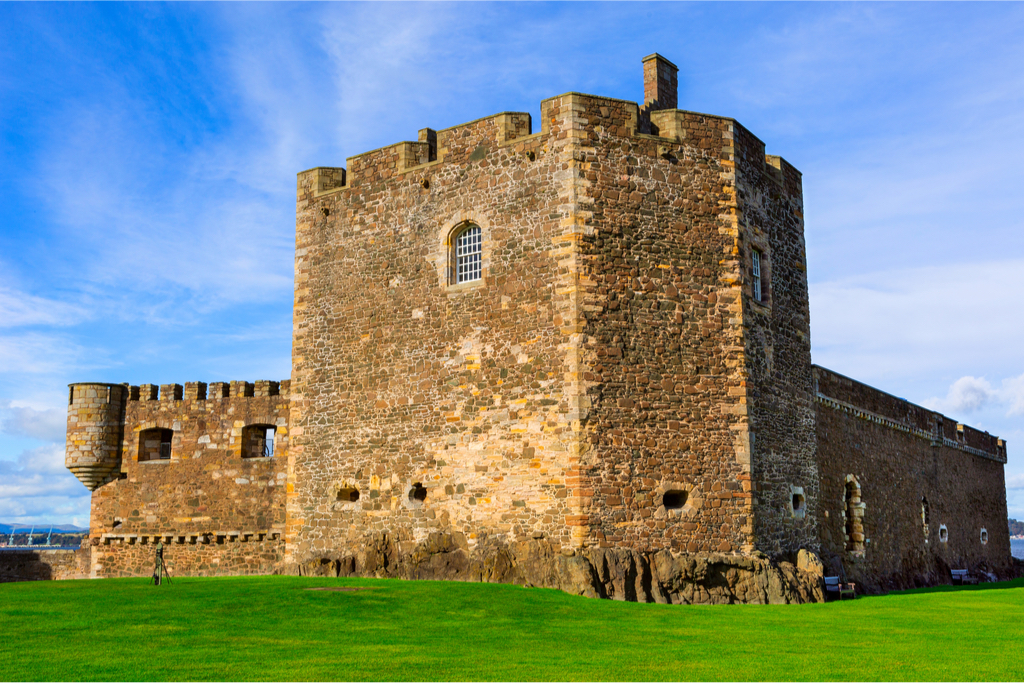 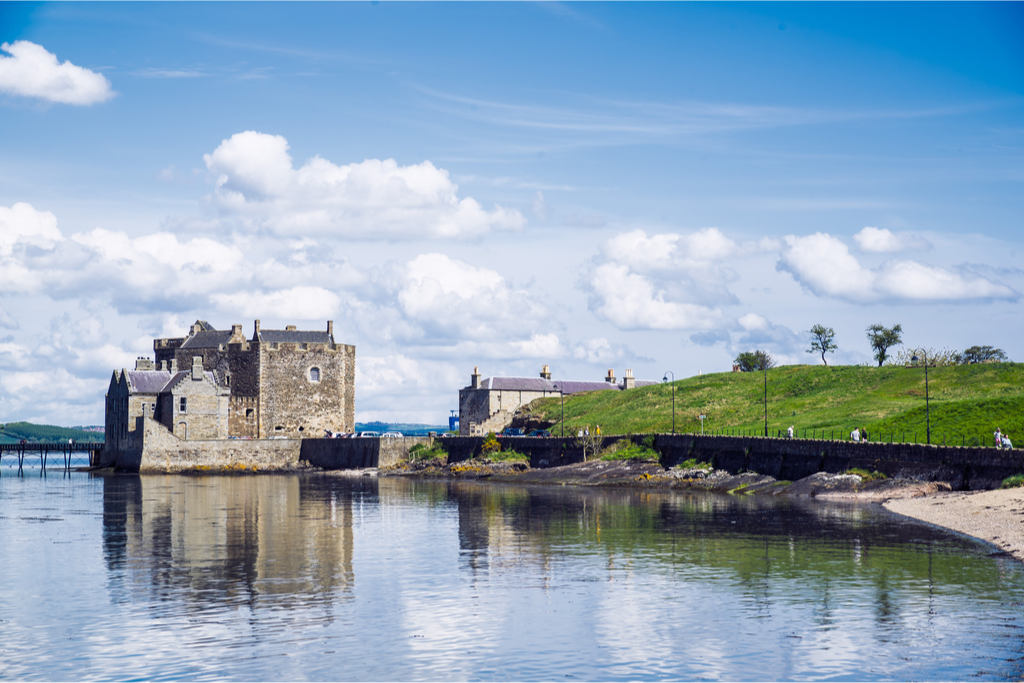 Blackness Castle is a fortress built in the 15th century in Scotland, in West Lothian, on the south shore of the Firth of Forth. It is located on a peninsula near the Forth Bridge, not far from Edinburgh. After serving as a stronghold, prison and garrison, the castle is now managed by the Historic Scotland association.

Built in 1440 by Sir George Crichton, Blackness Castle was annexed to the Crown of Scotland by King James II in 1453. One of its primary functions was to protect the nearby town of Linlithgow, where the royal palace of the same name is located. It also served as a prison. Cardinal David Beaton, among others, was imprisoned there.