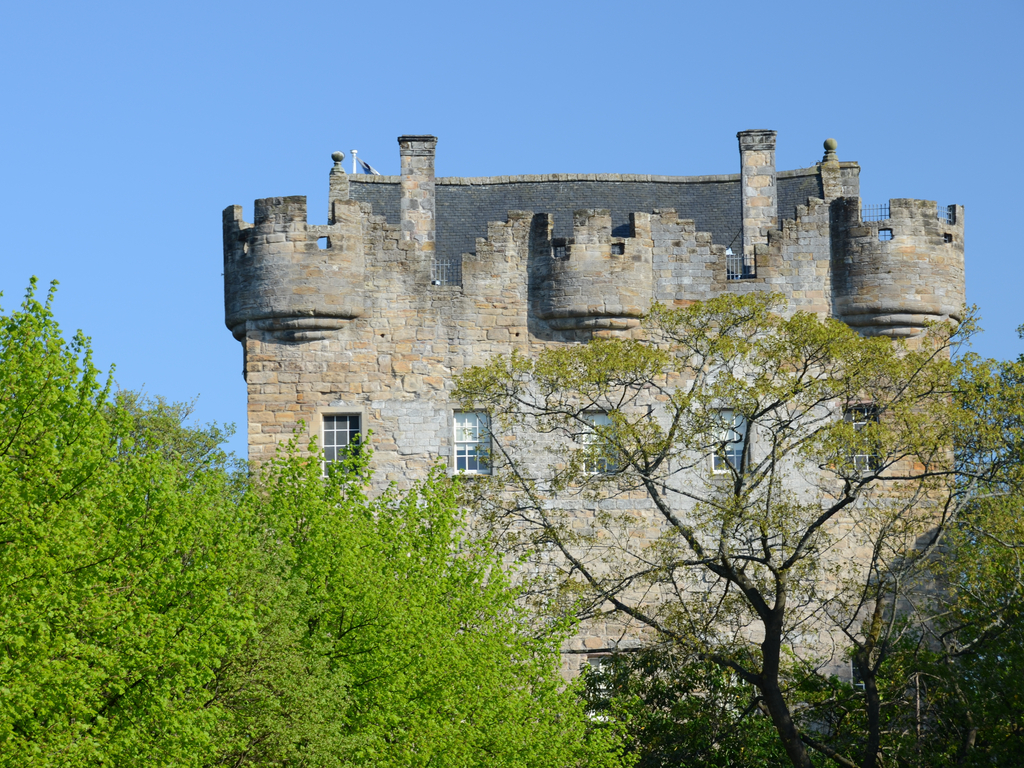 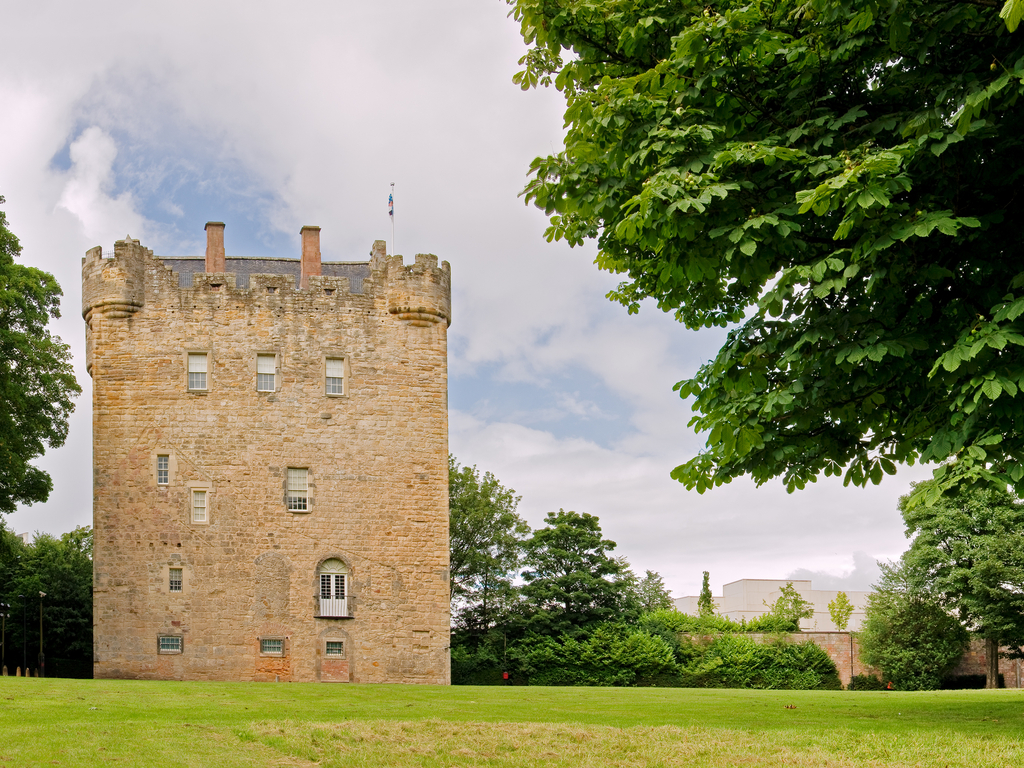 This bold medieval keep looks forbidding, but it’s full of art, riches, and intriguing tales. The 14th century tower was built to guard the strategically important ferry crossing located on the nearby River Forth.

The keep became the ancestral seat of the Erskine family - the Earls of Mar and Kellie. The family have played a significant in Scotland’s history through the centuries, being loyal supporters of the Stuart monarchs; of note, Mary, Queen of Scots and her son, James VI, both spent a portion of their childhoods here under the care of the Erskine family.

Alloa Tower was richly updated by John Erskine, 6th Earl of Mar, who built an 18th-century mansion within the ancient walls.

Popular properties in Central and Stirling

Rockfoot is located outside Fintry, in a relaxing and tranquil setting, but close to Glasgow & Stirling,