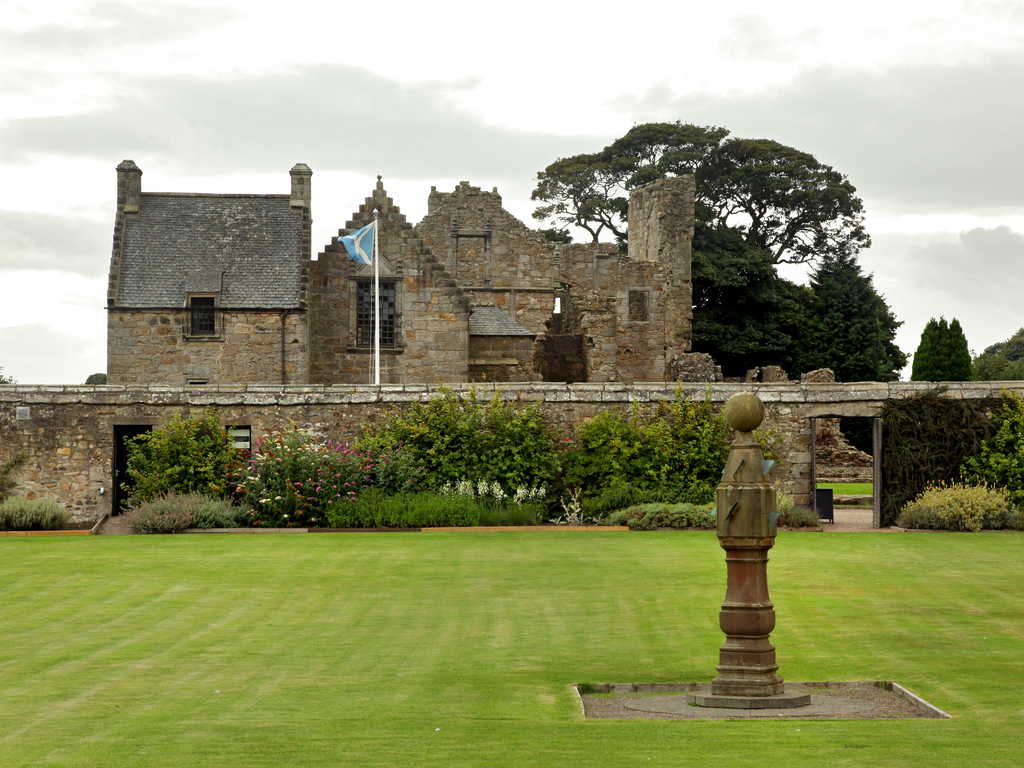 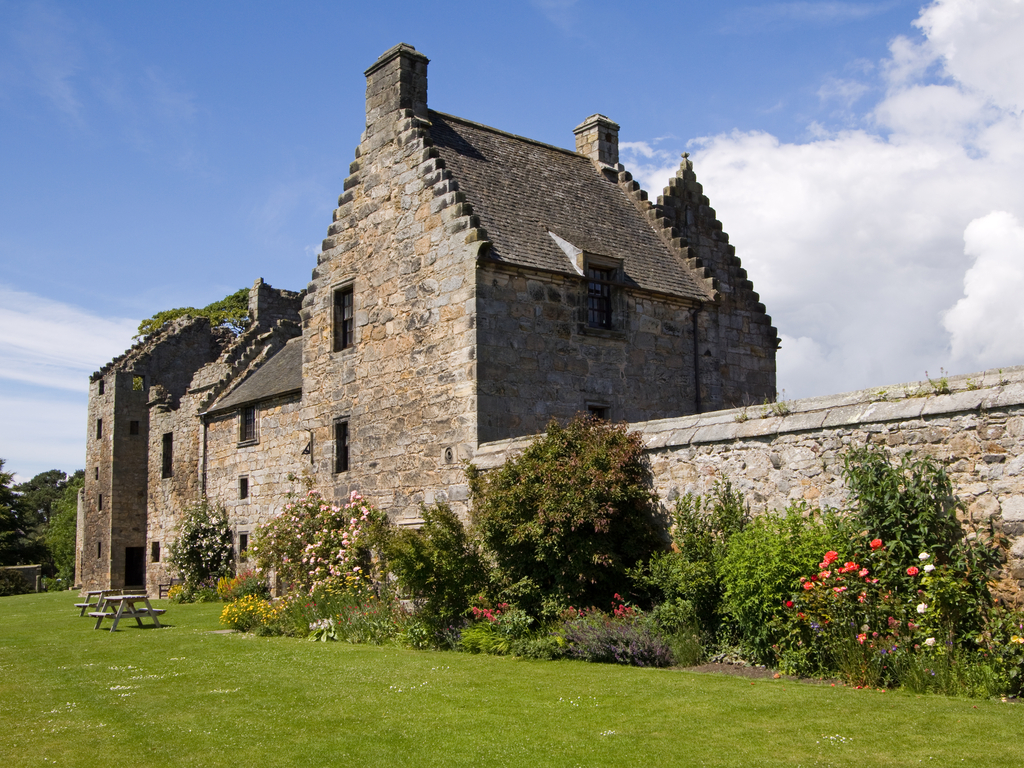 Aberdour Castle is a partially ruined castle in Aberdour, Fife, Scotland. Parts of the castle date back to around 1200, making it one of the two oldest castles in Scotland that can be dated and still standing; the other was Sween Castle in Argyll and Bute, built around the same time.

The oldest part of the castle was built on a site overlooking the Dour Burn stream. The building was then modest, consisting of a hall and adjoining rooms. Over the following 400 years, the castle was successively extended according to the time's architectural ideas.

The Earls employed Aberdour as a second home until 1642, when their principal residence, Dalkeith Palace, was sold. Some repairs were made after a fire in the late 17th century, but in 1725 the family bought Aberdour House nearby and ceased to maintain the castle. Today only the 17th-century wing retains its roofs, while the tower has largely collapsed. Aberdour Castle is now supported by Historic Scotland and is open to the public all year round.