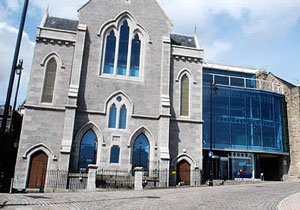 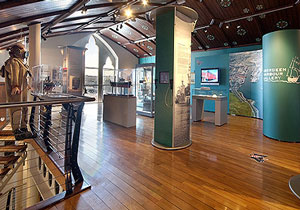 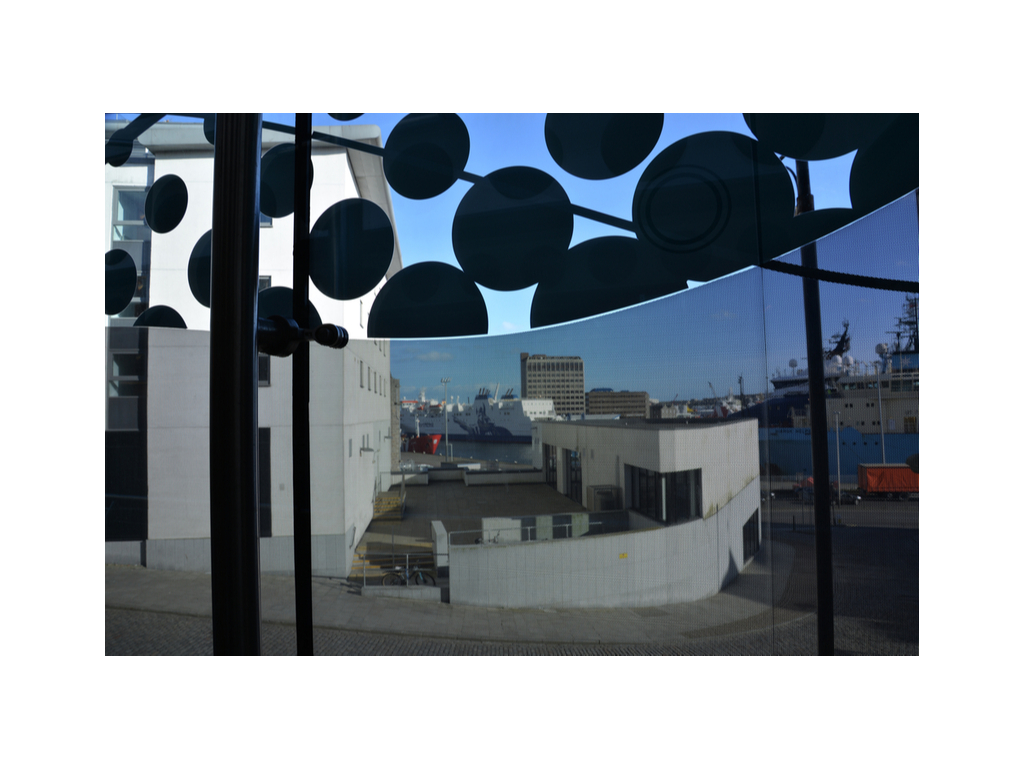 The museum is located in the historic Shiprow in the center of the city, close to the port. It utilizes a series of buildings, including the former Trinity Congregational Church, which was converted into an extension of the museum, and Provost Ross' House, one of the oldest residential buildings in the city.
The museum tells about the long-term relationship between the city and the North Sea.
The collection covers shipbuilding, speedboats, fishing and port history, as well as exhibitions in the North Sea oil industry. The collection highlights include ship plans and photos of Aberdeen's major shipyards, including Hall, Russell & Company Ltd, Alexander Hall and Sons, Duthie and John Lewis & Co. Ltd, and Walter Hood & Co. Since 2000, the building has been privately held. As of 2006, Tivoli Theatre Trust's attempts to purchase the building have been unsuccessful. In April 2006, some cosmetic antiseptic work was observed on the building.