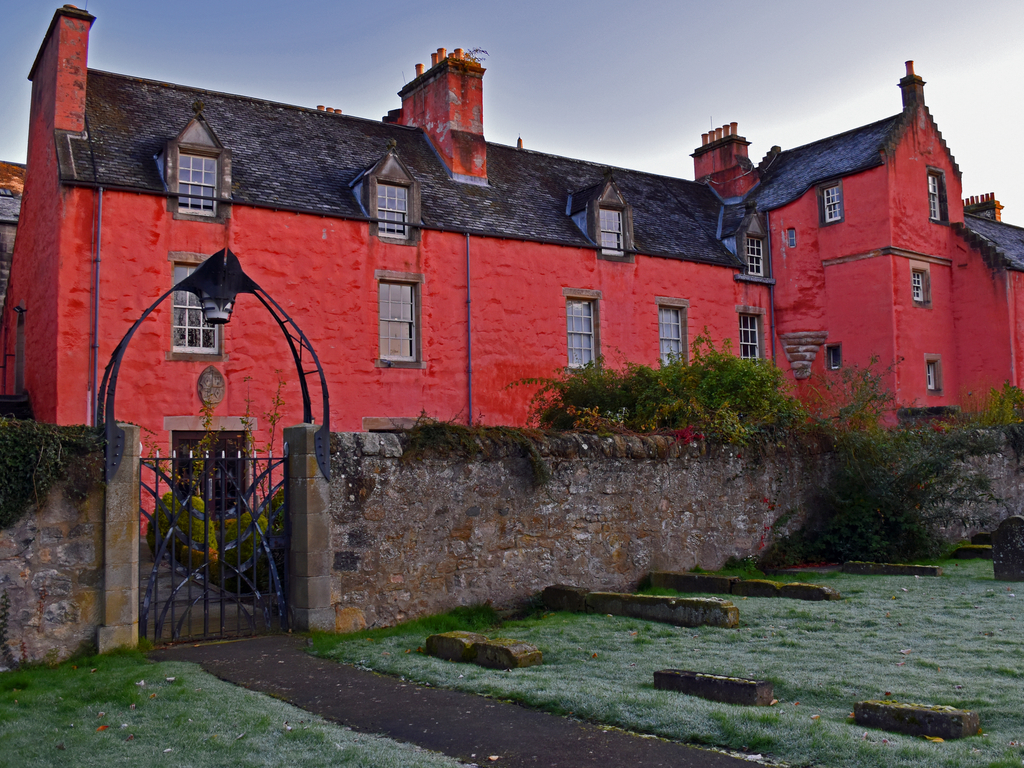 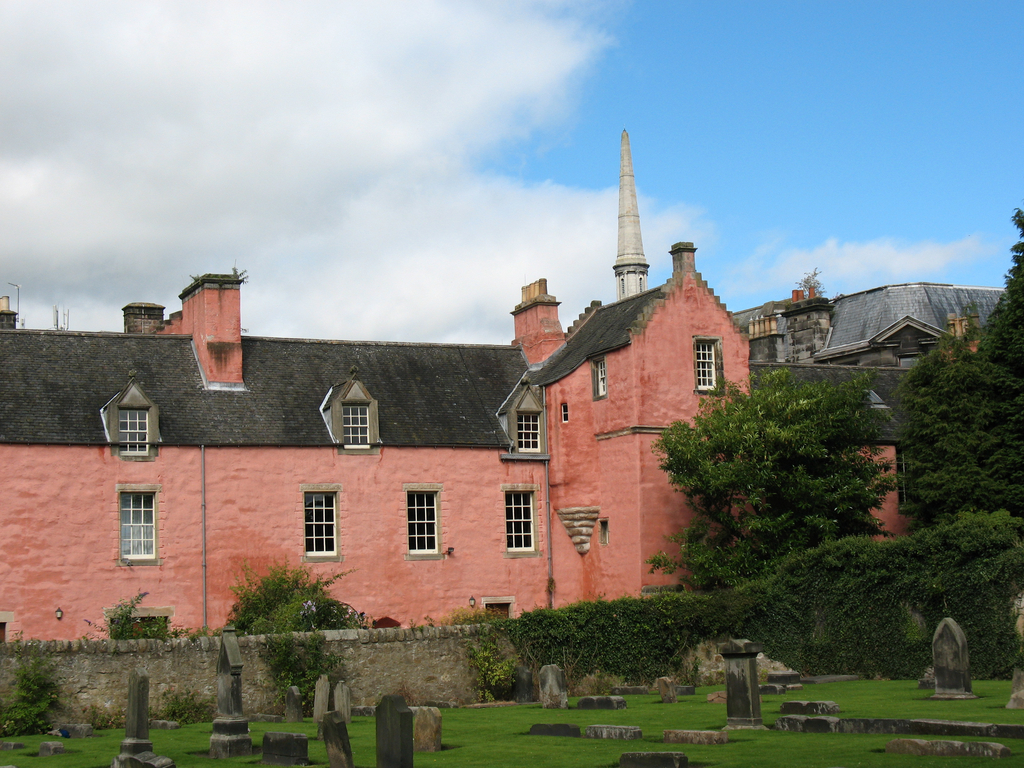 The Abbot House is the oldest building in Dunfermline. This building is located in the shadow of the great monastery church in Dunfermline, and its core is dated back to the 16th century. This was a heritage center until August 2015, when it was closed due to the Abbot House Heritage Center Trust's attempt to fail to find other funds.

As the oldest surviving secular building in Dunfermline and a survivor of the Dunfermline great fire in 1624, the building marked the Scottish architectural style from the 16th to the 20th century.

The house's earliest stage was a two-story rectangular block with at least two floors, built within the existing area wall. The house merged into a small Z-shaped tower house.
Visiting the place reveals many early features of the house's changing form, including the crow gait gaze from the early exterior wall. Highlights include the fresco mural, which dates back to 1571, which can be depicted in the main room on the first floor of the house, and the 14th-century window glass windows. These images are from the Scottish middle-level Virgil translation.