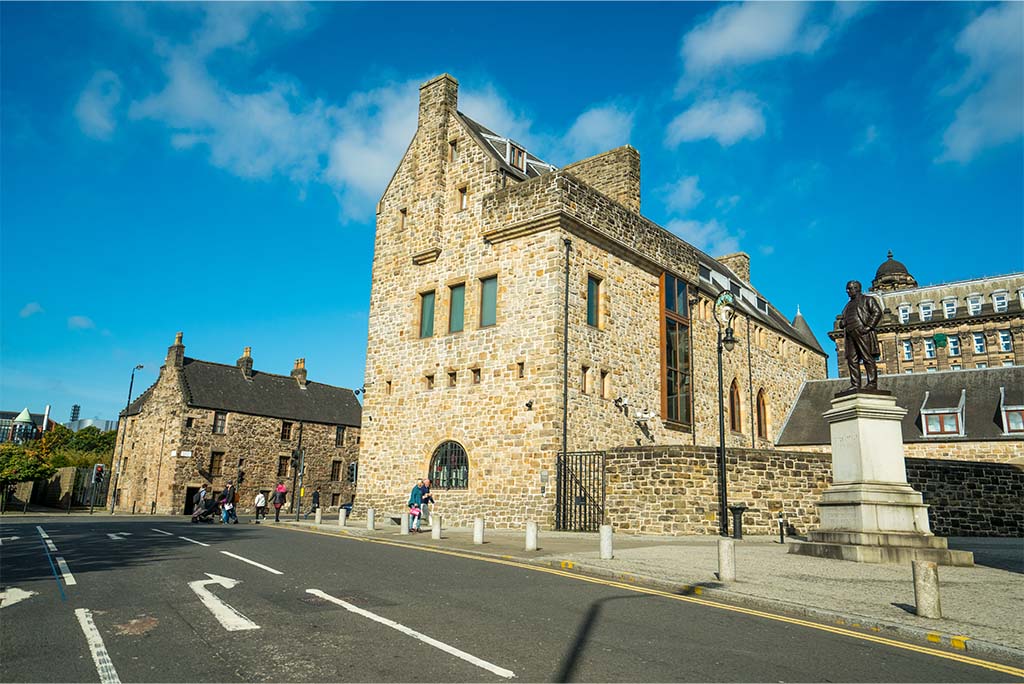 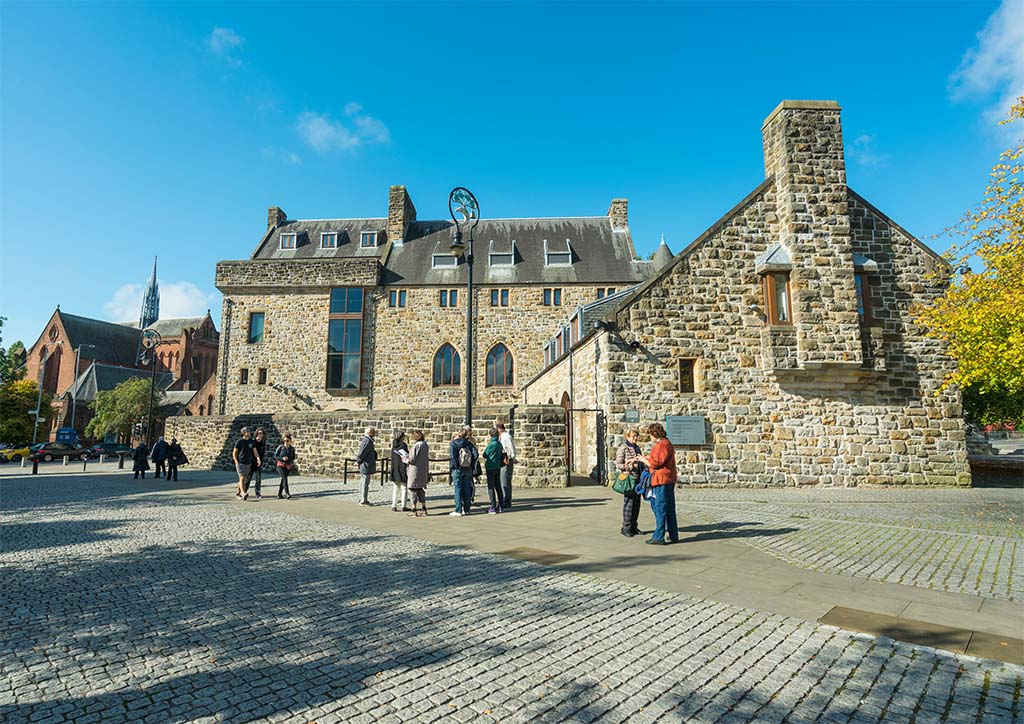 This award-winning museum is located in Glasgow. It was named after Glasgow's patron saint, who brought the Christian faith to Scotland in the sixth century. Its galleries are filled with works of art and artefacts that explore the importance of religion in peoples lives. The building where the museum is housed was designed in the Scottish baronial style and was intended to reflect the architecture of Bishop's Castle, the site which the museum occupies.

Popular properties in Glasgow and Around