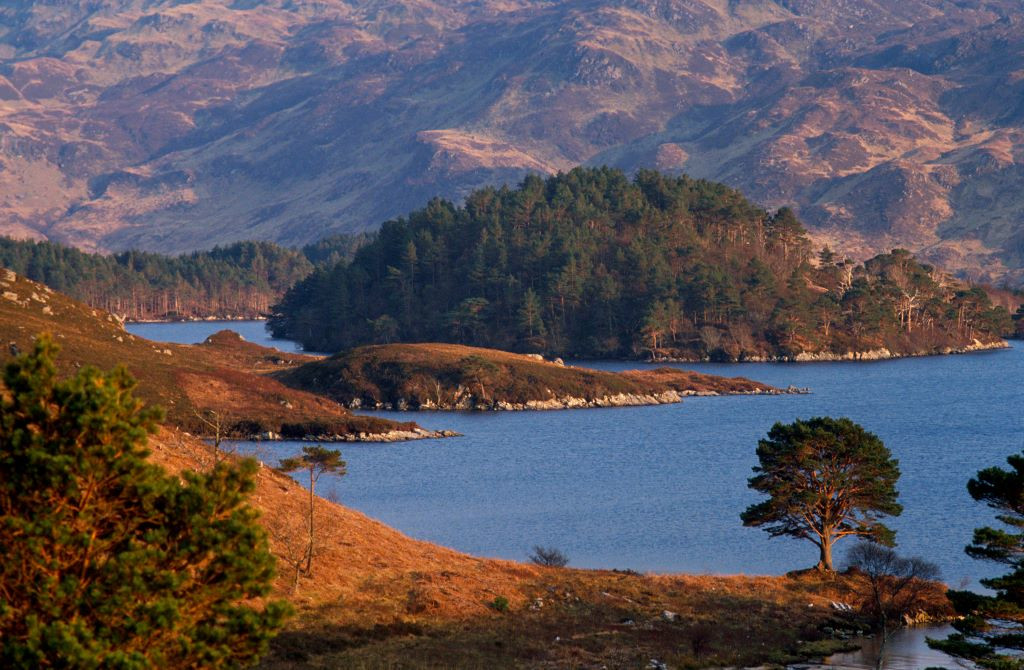 The Loch Morar is a freshwater loch in the Morar (Lochaber) region of Highlands County in Scotland. It is one of the largest lochs in Scotland, with an area of 26.7 square kilometers. The Morar loch is also the most profound freshwater body in the British Isles, with a maximum of 337 meters.

As in Loch Ness' case, some have reported seeing large, unidentified creatures in the Loch waters. The monster has been nicknamed Morag by the locals.