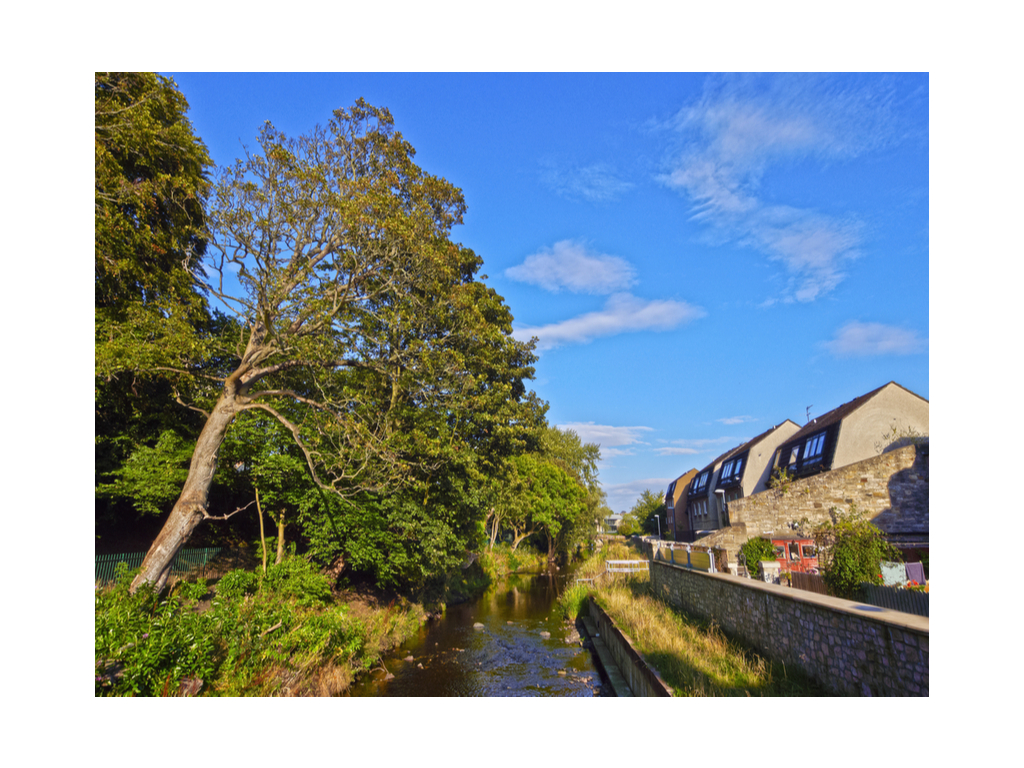 The Leith Water Walkway is a public sidewalk and bicycle path that runs along a small river of the same name along a small river from Edinburgh to Scotland, from Balerno to Leith.
The concept of public roads first appeared in 1949, but it was not until 1973 that the necessary construction work began. Today, it offers many exciting attractions, such as the National Gallery of Modern Scotland and the Dean Gallery.