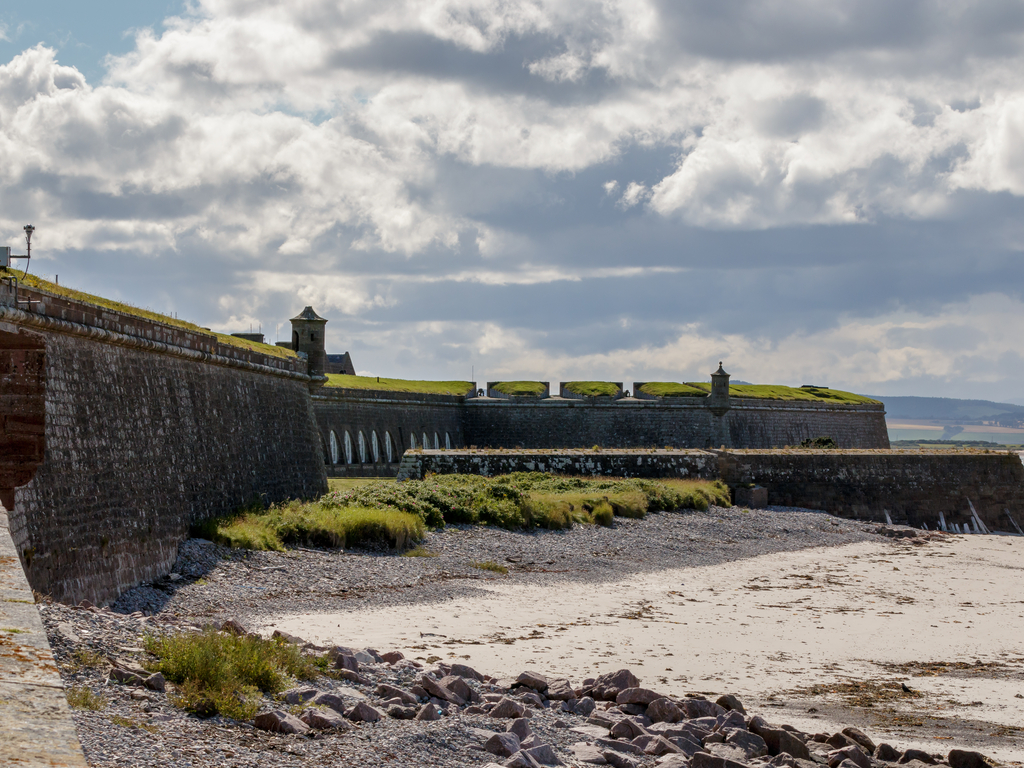 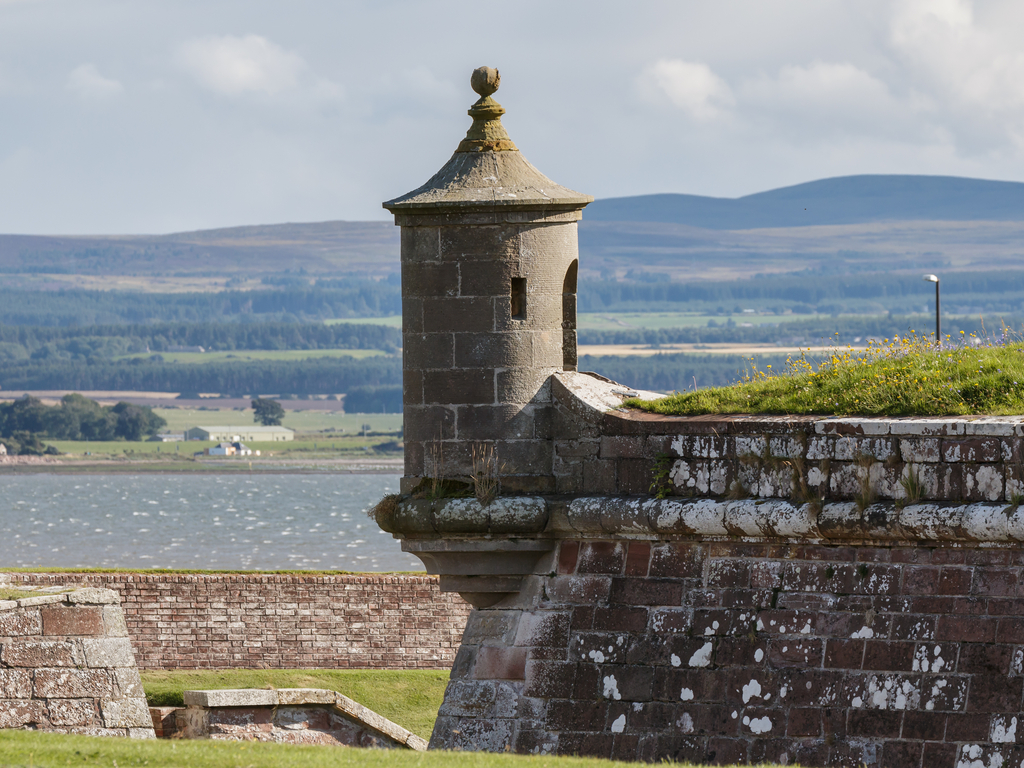 Fort George is a tourist attraction located in Inverness. Fort George is a large 18th-century fortress capable of housing 400 troops beside the River Ness, near Ardersier. It contains artillery defenses, including bayoneted muskets, pikes, swords, and ammunition pouches, giving you a great inside to the 18th century of military life.