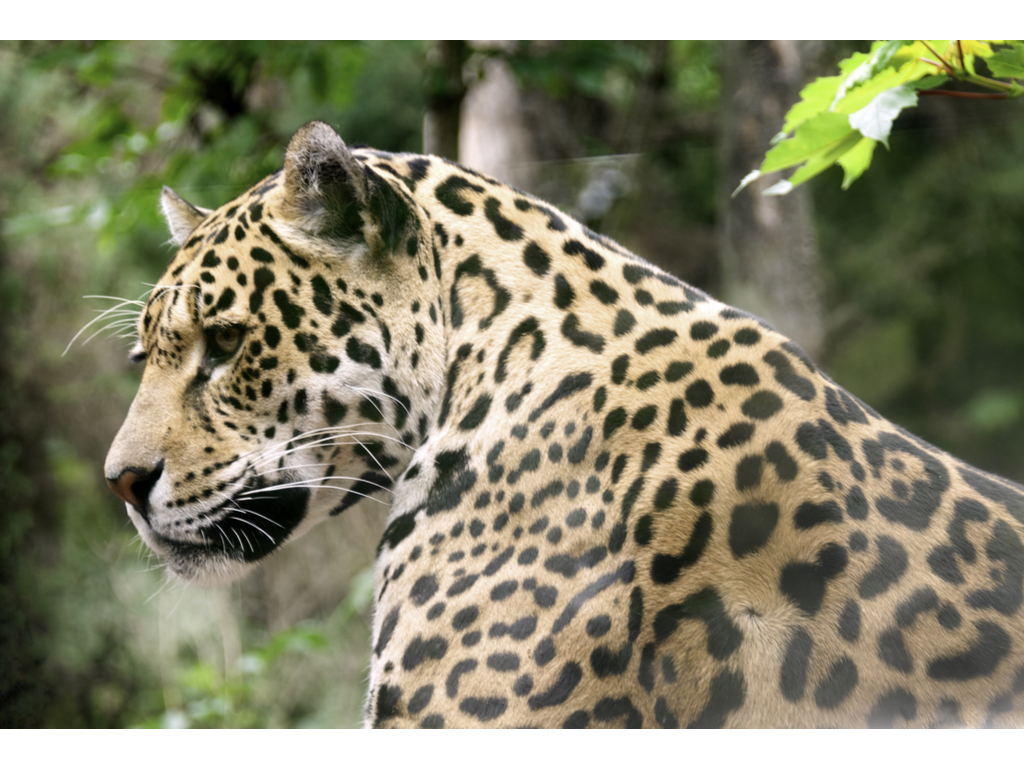 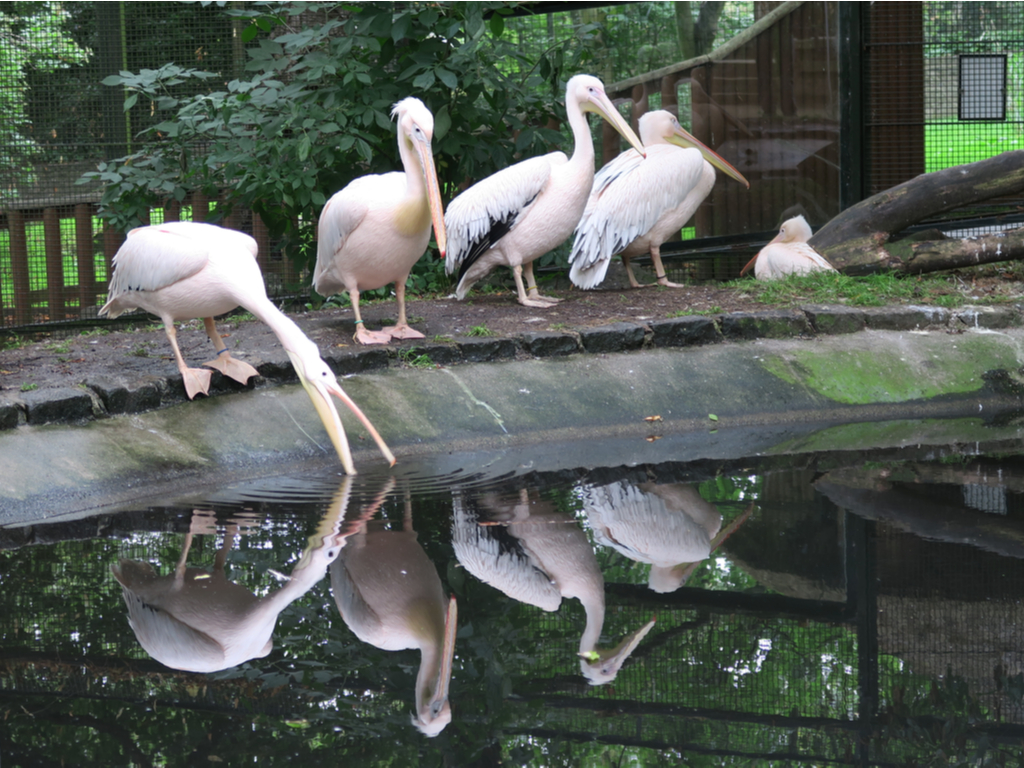 Edinburgh Zoo is a Scottish non-profit zoological park located in the capital city of Edinburgh. Founded on July 22, 1913 by William Speirs Bruce, among others, it is located on Corstorphine Hill, from where it offers a breathtaking view of the city. It is owned by the Royal Zoological Society of Scotland.

In 2005, the park had 1,018 animals of 171 different species. Edinburgh Zoo is the only zoo in the United Kingdom to house polar bears and koalas, and the first in the world to keep penguins. It is one of only five European zoos to feature giant pandas.

The zoo is involved in many scientific activities, such as captive breeding of endangered animal species or research on animal behavior.