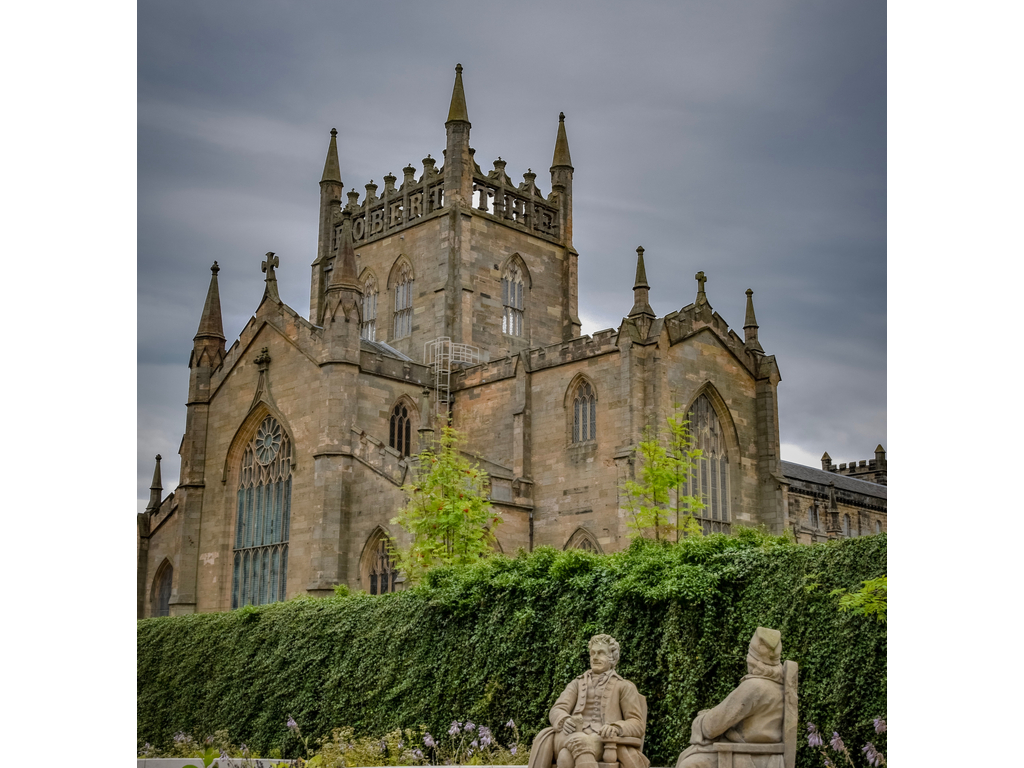 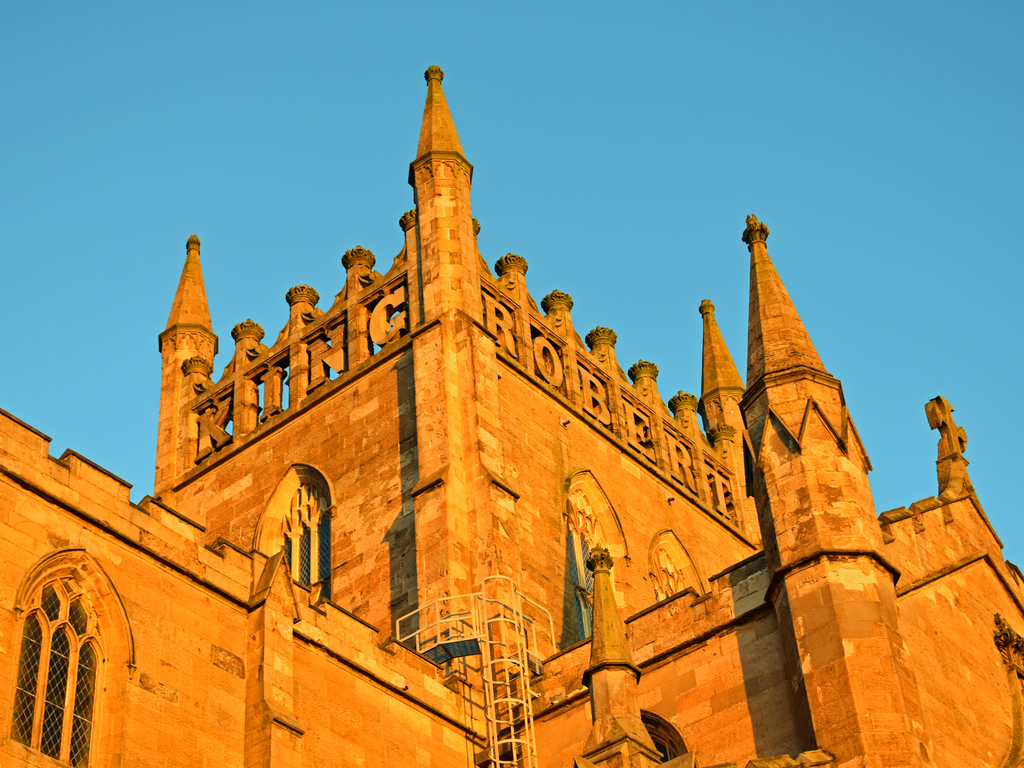 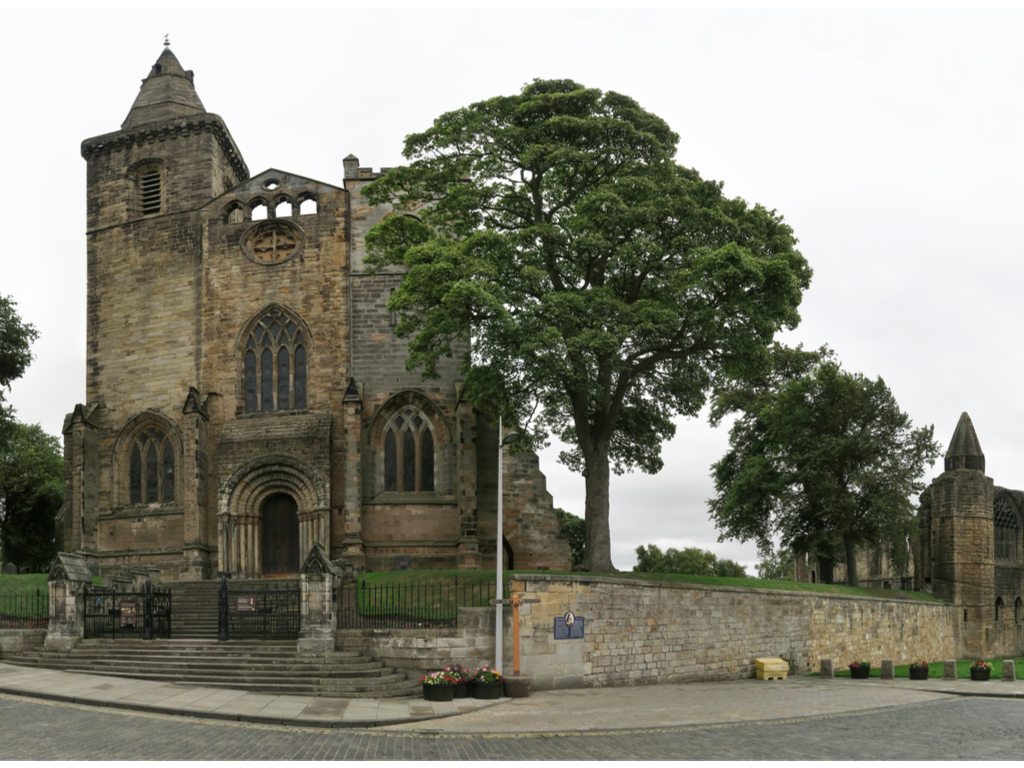 Dunfermline Palace and Abbey are a Benedictine monastery established by Queen Margaret in the 11th century.
It was initially established by Queen Margaret, Mrs. Malcolm, and was converted into a monastery by her son in 1128.
It is the final resting place of King Robert Bruce and seven other Kings of Scotland.
Most of the monastery buildings are still preserved, including the spacious dining hall. The Queen Margaret Church's foundation is the great nave of the present day, which was built in the 12th century in a Romanesque style. The monastery complex is surrounded by the ruins of a palace built by King James VI in the 16th century, which became the home of his Queen Anna of Denmark. After the couple left for London, their royal interest in Dunfermline diminished, but the palace's ruins near the monastery still make an exciting discovery. It is also the birthplace of Charles I, who was the last monarch of Scotland.