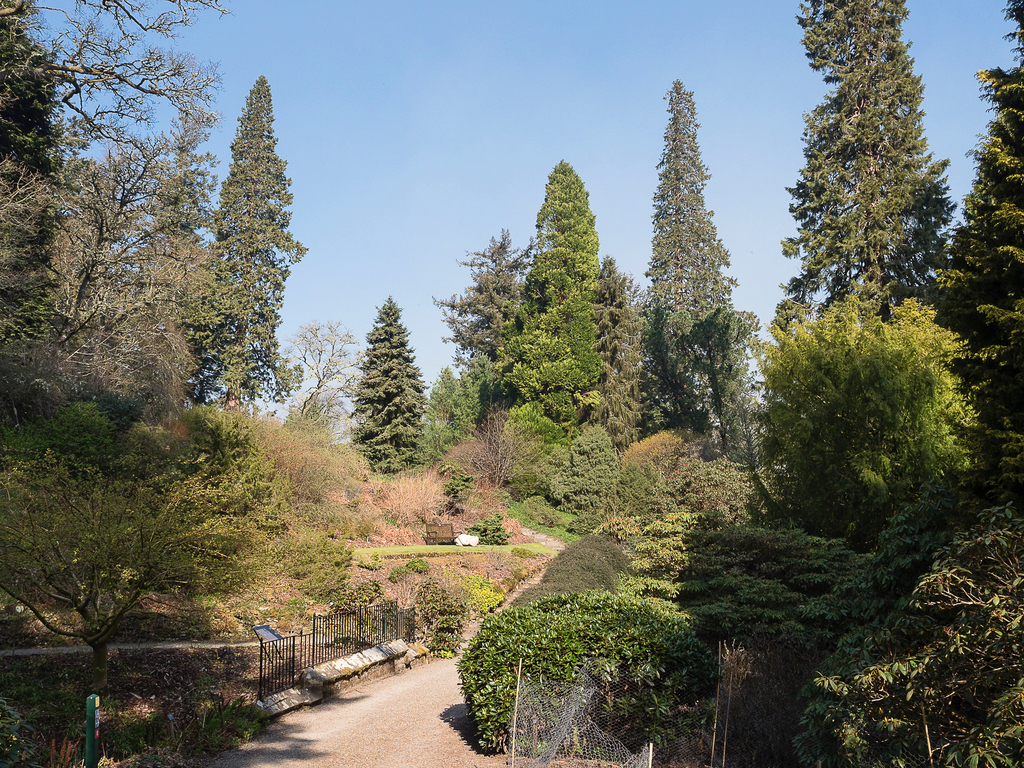 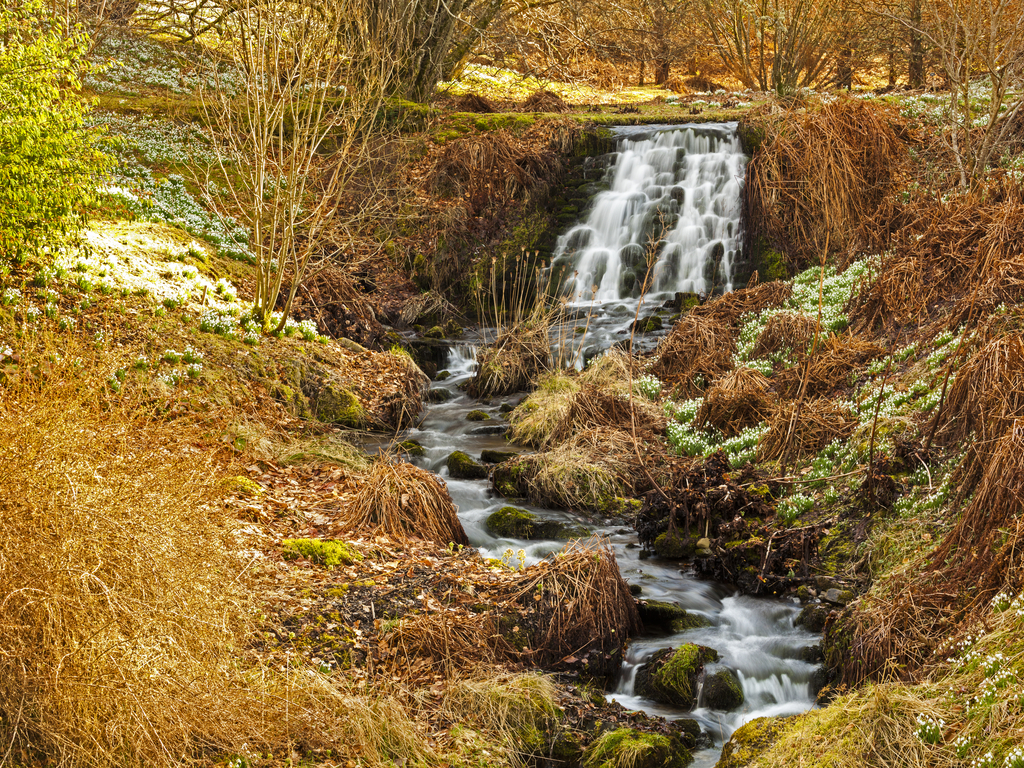 The Veitch family planted the Garden at Dawyck House in the 17th century until the Naismith family took over in 1691. Sir John Murray Naesmith supported plant-hunting expeditions, especially those undertaken by the explorer and plant hunter David Douglas (1799–1834). In 1897 the Balfour family acquired the Dawyck Estate, and in 1978 they gave the Garden to the Royal Botanic Garden, except Dawyck House and chapel, which remain in private use.

The private Dawyck Chapel, built-in 1837, sits on the site of the ancient Dalwick Chapel within the gardens.