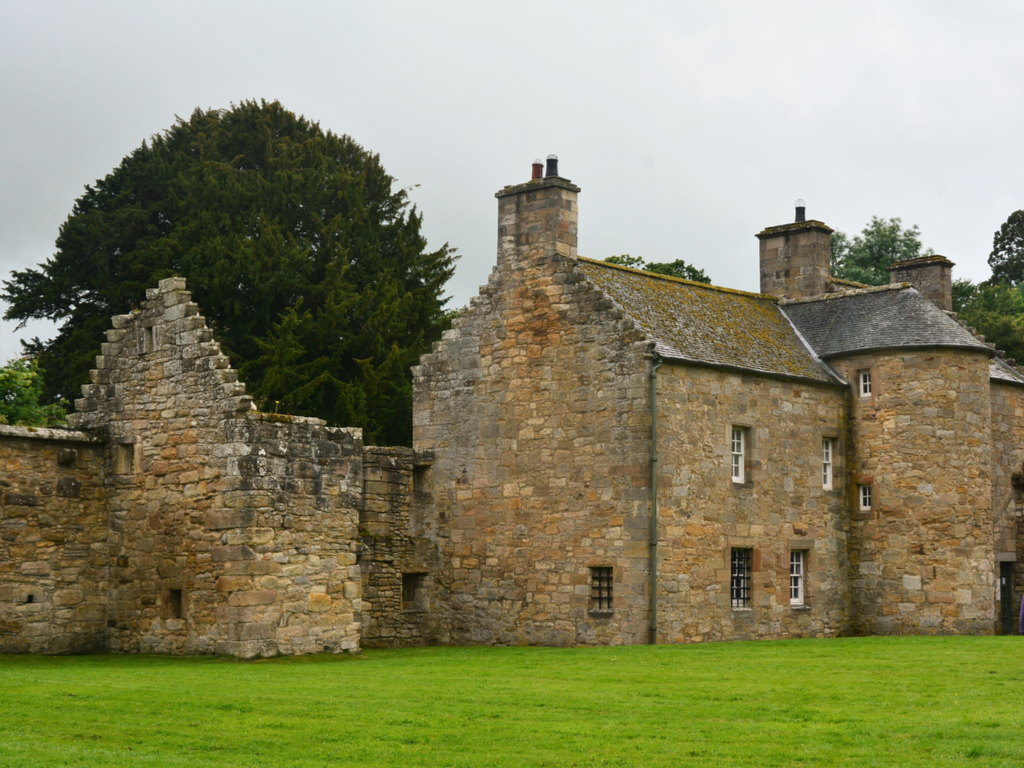 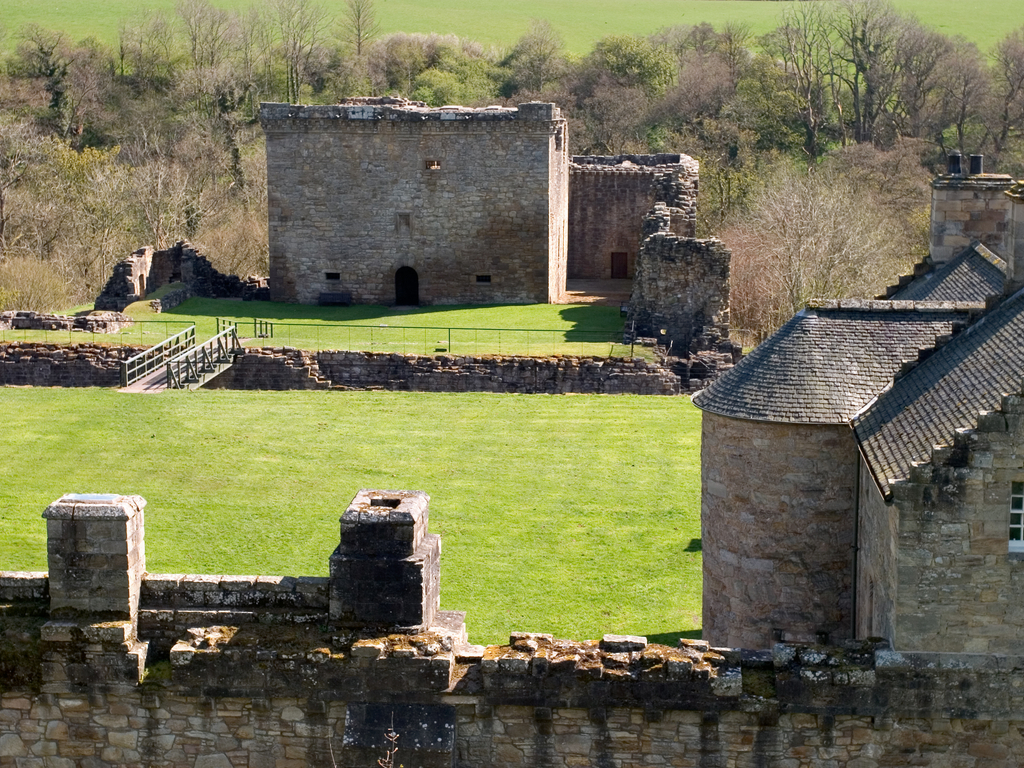 Craignethan Castle is an ancient ruined castle in South Lanarkshire, Scotland. It is situated above the River Nethan, a tributary of the River Clyde. The court is 2 miles west of the village of Crossford and 4.5 miles northwest of Lanark.

Built-in the first half of the 16th century, Craignethan is recognized as an early example of an excellent fortification against sophisticated artillery, although its defenses have never been thoroughly tested. The castle is the last fortress built in Scotland.

Craignethan is built on a great site overlooking a meander of the River Nathan. The steep slopes protected the castle to the south, north, and east, but the court is dominated by the heights to the west, making it much more vulnerable than it appears. Craignethan's defenses are therefore concentrated in this direction.

The castle has a small central keep within a rectangular walled courtyard. To the west is a deep moat and beyond this is an enormous outer courtyard.