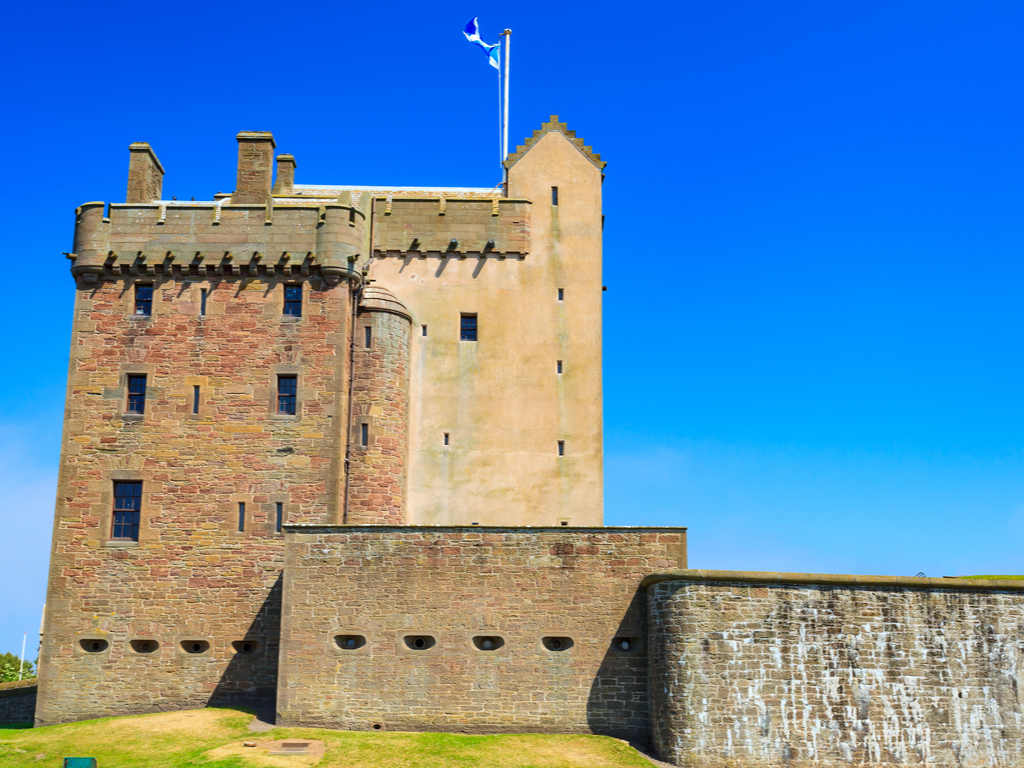 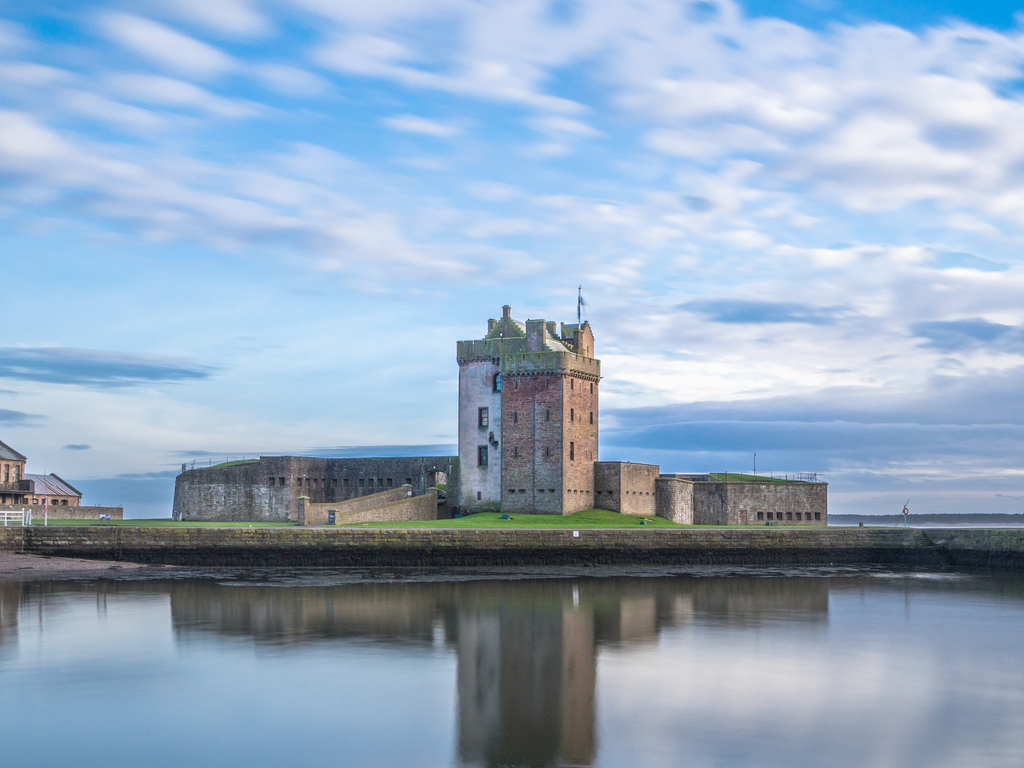 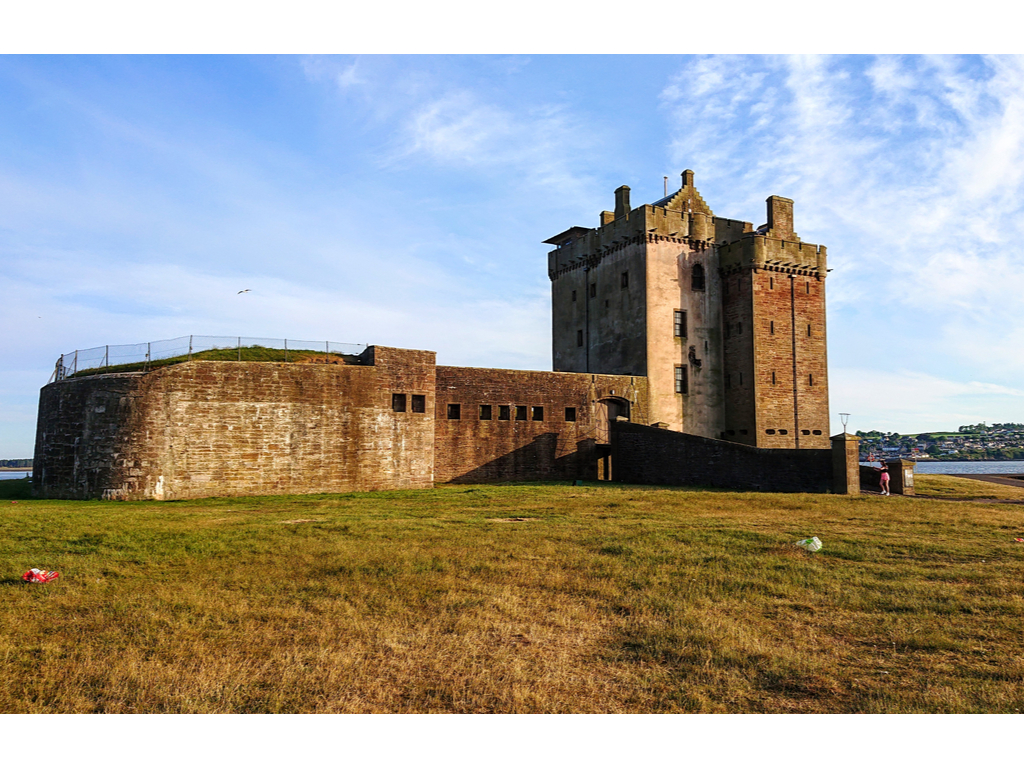 Broughty Castle was constructed in 1490 by the 2nd Lord Gray, on a charter from James IV, in reply to increased English naval activity. It was taken without a fight by the English in 1547 and recovered by the Scots two and a half years later. The castle fell back to the English in 1651.
In 1860, the threat of a French invasion prompted the conversion of Broughty from a ruin to a modern artillery defense. The castle was further modified in response to the German danger during the two world wars.
The castle now includes a museum run by Leisure and Culture Dundee.  It contains exhibits of the life and times of Broughty Ferry, its people, the local environment, and wildlife.