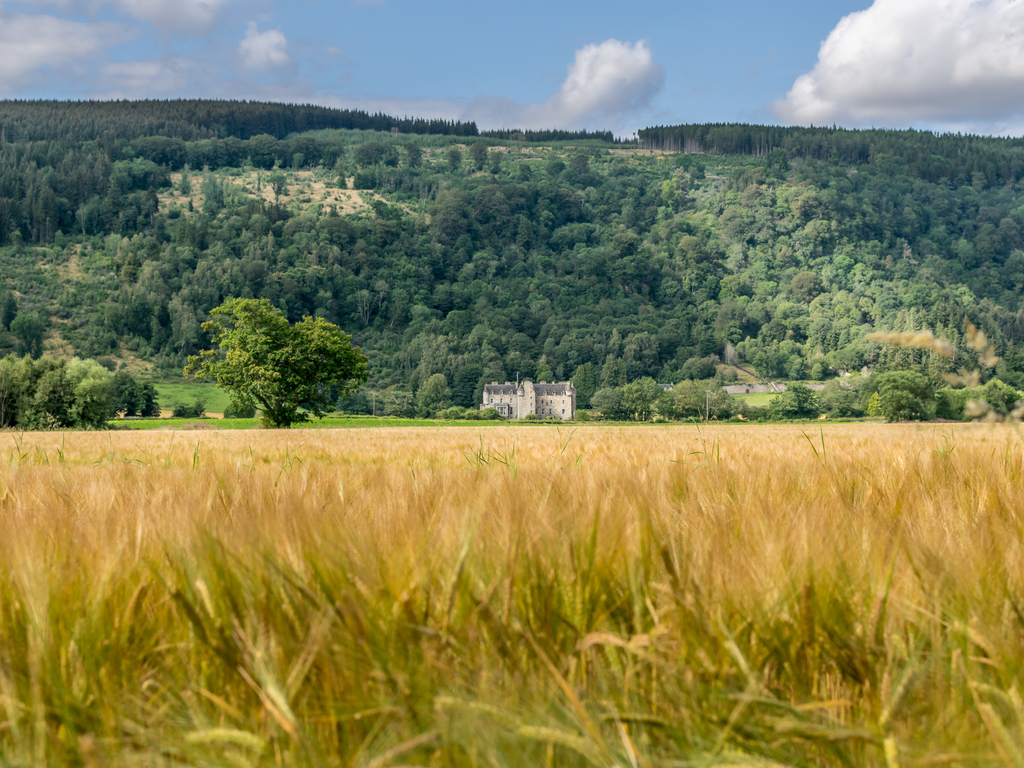 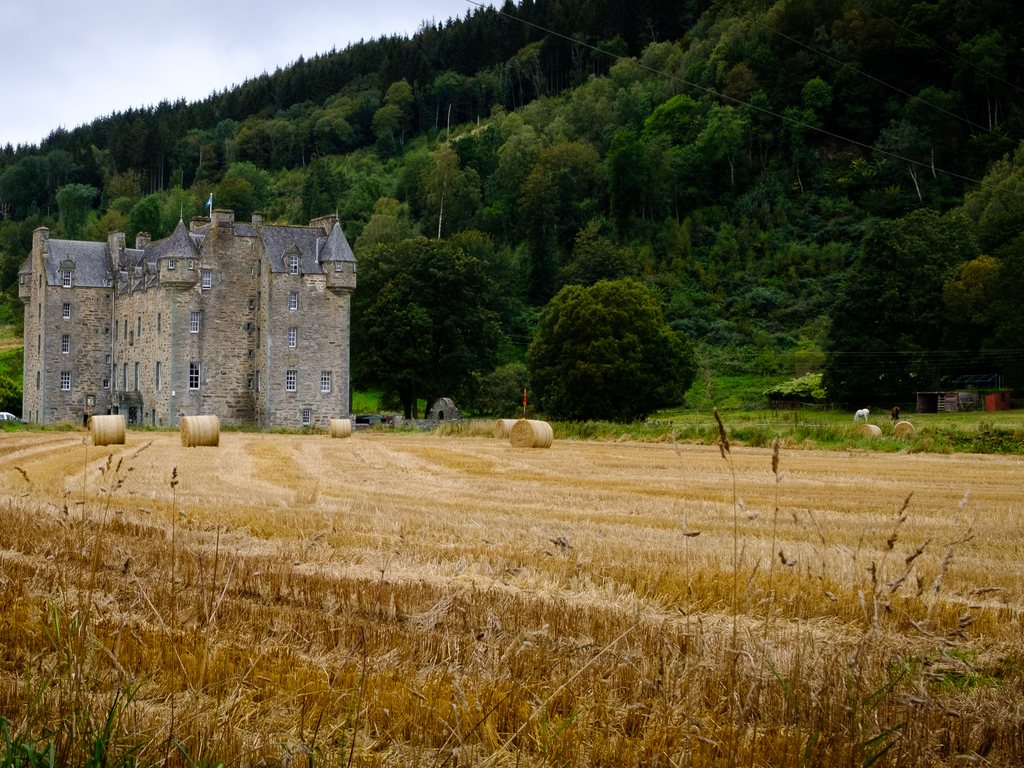 Castle Menzies is the ancestral seat of Clan Menzies and the Barons Menzies. It is located just west of the village of Weem, close to Aberfeldy in the Perthshire Highlands, near the former site of Weem Castle destroyed around 1502.

It is a spectacular 16th-century Scottish castle, restored in the 20th century by the Menzies Clan Society. Architecturally fascinating, it is an important Renaissance example of the transition from Highland fortresses to manor houses.